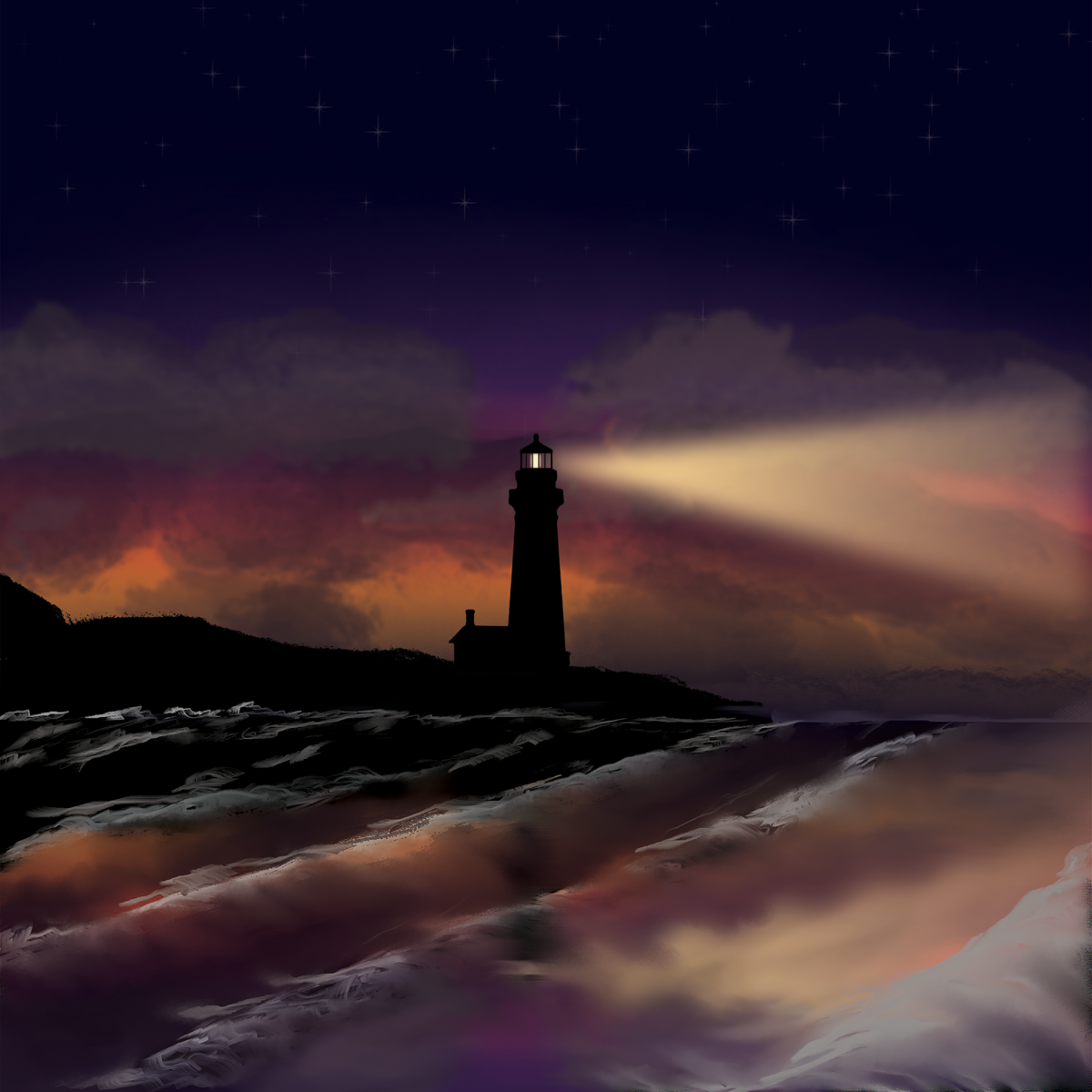 I had so much fun with the Night Sky Silhouette piece I did a while back, I wanted to play some more. Sadly, it took me way too long to carve out the time to sit down and work at my computer, but I finally managed it!

I’m SO thrilled by this one! Even more so for the fact that I didn’t have to try and drag it through three different programs to get the finished piece. I learned how to create my own brushes, which was so awesome and also such a pain (then I lost it when Photoshop crashed on me, so I really wasn’t happy that I lost over an hour’s worth of work.)

Of course I also now have this up on Redbubble with all kinds of fun options to choose from.

I love the concept of the stark silhouette against a vibrant background. I have a feeling I’ll be doing a lot more playing with this concept in the future.

I’ve managed to get a small handful of additional photos uploaded to my Redbubble shop today. This is a LONG work in progress as some take more adjustments than others to get them to look good on all the different products I’d like to see them on. I’m also working on trying to get these loaded in between all the other things I have on my massive to do list.

Splash of Water Frozen In Motion

Splash of Water Frozen In Motion

My goal is to keep chipping away at my list of back images so I can keep up with new ones, all while working on new art pieces to go along with the photos.

Don’t forget that pretty much everything comes in a mask (because of course I’m going to push for the masks)!

As always, if you see something along the way that isn’t in the shop but you’d like it to be, drop me a note and I’ll make it a priority. I’m also open to discuss custom projects if you have something in mind! 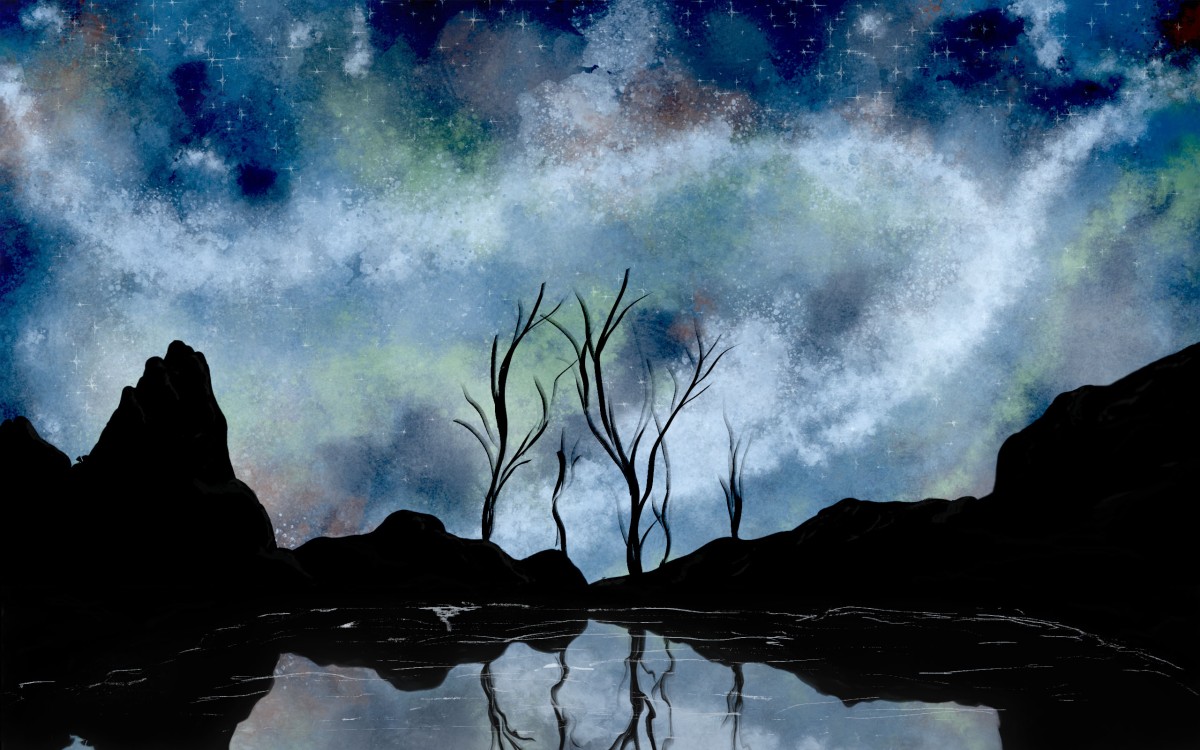 Adobe recently, and finally, released a new version of Fresco that I can now use on my laptop. Until now, it had only been available on iPad, which was hugely disappointing because it looked like an amazing hybrid tool that allows both pixel and vector based drawing.

Since I’ve gotten it, I’ve been playing around trying to understand all the various tools and brushes and familiarize myself with how it all works, what I can and can’t do. I do love it, though it has a few somewhat ugly limitations (no real blending/smudging tool). It had a lot of the features that I loved in the Adobe Sketch app I have on my tablet, so I played in there as well for comparison.

I was messing around and ended up with the start of something I really liked in Sketch, but I bumped into some of it’s limitations (or even more likely, my own lack of understanding and limitations). I really wanted to add a certain feature I couldn’t in there so, I decided to see how well I could move that piece to another program and do what I knew another program could.

By the time I was done, this had made it from Sketch into Fresco and finished out in Photoshop. It took a bit to figure out how to get it where I needed it, but now that I know, I’m so excited to play more.

For something that just started out as me messing around and attempting to learn, I’m extraordinarily pleased with how this turned out. Even more so when I uploaded it to my Redbubble shop to see if it would work on any of the products and realized that it looks amazing on pretty much everything.

I have a few tweaks I’ll need to make before I can get a couple of those products active, but it is available for most.