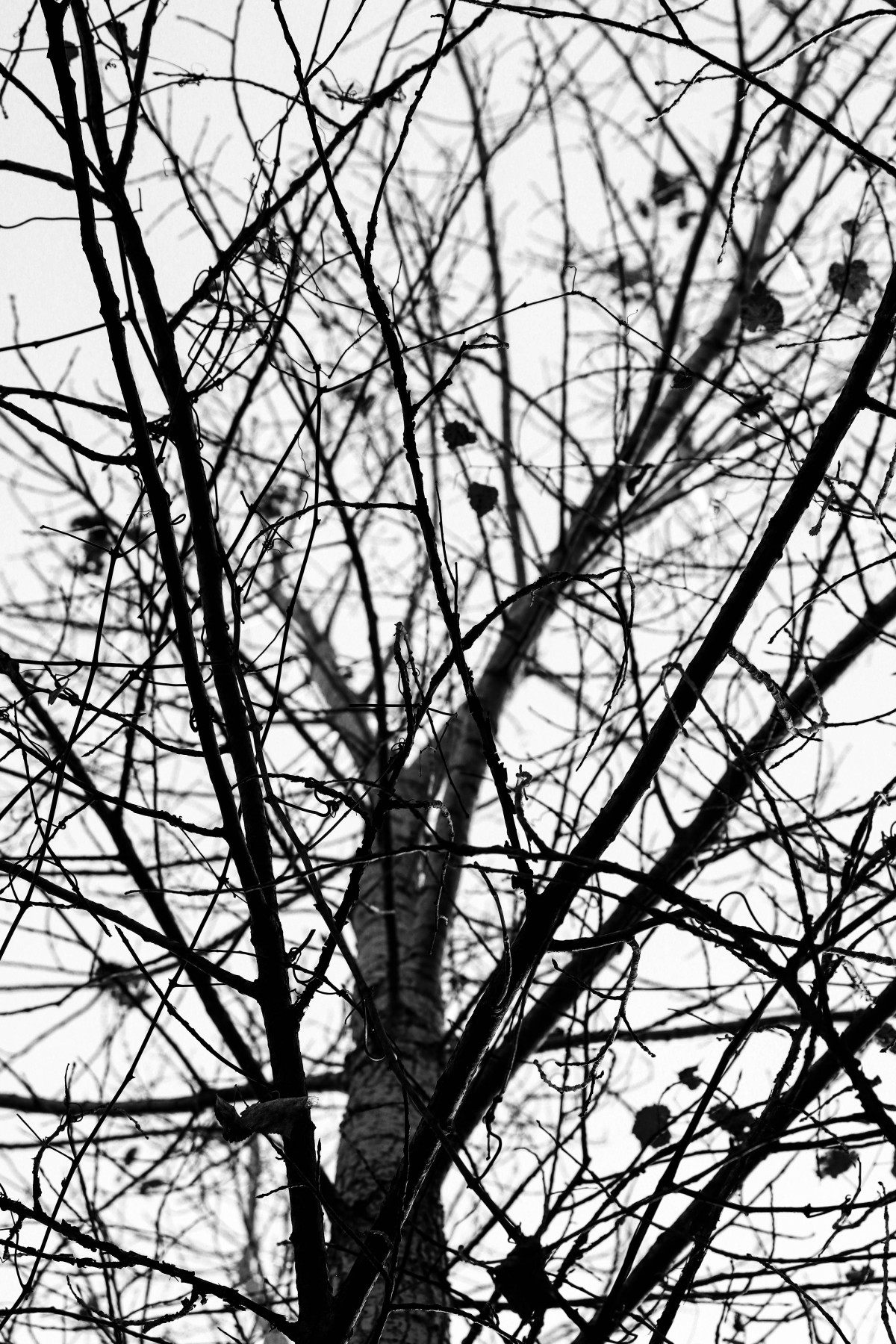 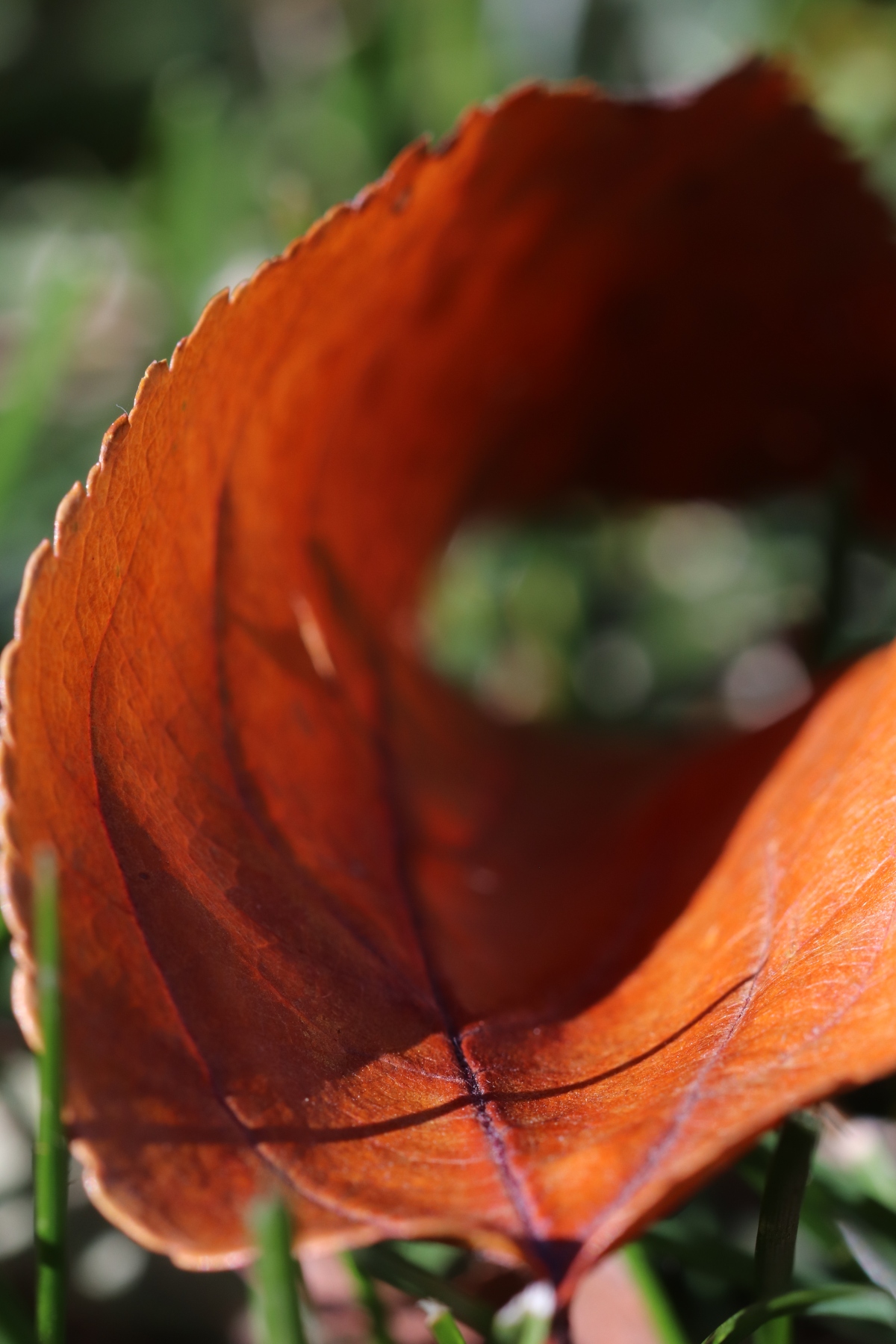 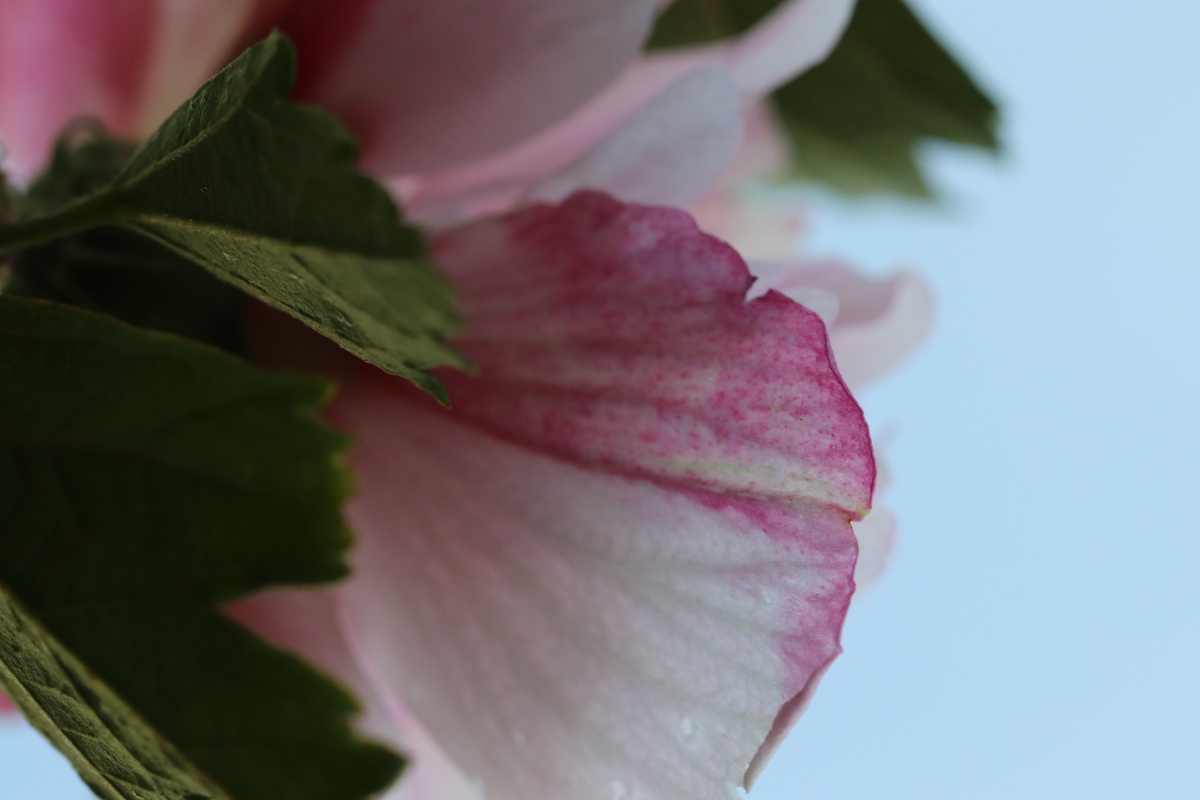 Not just the last this year, but quite possibly the last from this bush as it doesn’t look like it is going to survive. It was doing amazingly well for years, but this year a large piece of it died back. Hubby trimmed it  and it looked like the rest of the bush was going to snap out of it, now the whole thing looks like it is barely hanging in there. It breaks my heart as that bush is huge and has been the one to hang on with so many other plants in my yard didn’t make it through. 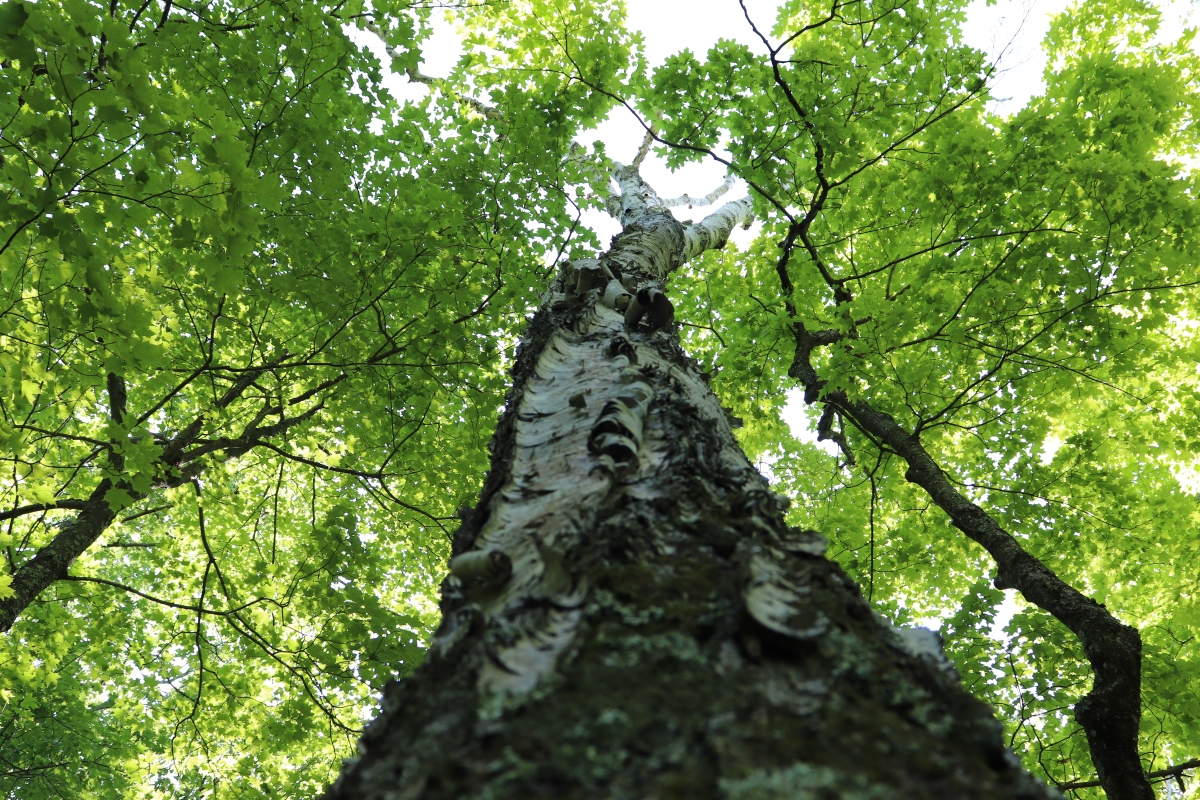 As of this morning I’m still sitting in limbo on my book. The 24Symbols platform via Draft2Digital still has not managed to get me delisted 10 days after I put in my initial request. I have been off all other platforms with the exception of Kindle since about 8 days ago.

I’m not so frustrated by the fact that I’m losing out on potential sales from those platforms I’m no longer listed on because I hadn’t actually sold any through them in the first place. I am frustrated because I’m potentially missing out on readers through Kindle Unlimited because I can’t set it up until I’m completely off all other platforms with the ebook and I HAVE gotten all my sales through Amazon.

I emailed D2D again yesterday and they said they were working with 24S to get this straightened out. If someone were to ask me today, I’d probably have to say they should avoid the 24Symbols platform at all costs. It seems to be problematic as they were also one of the ones that took the longest to publish out to. I don’t have anything negative to say about D2D at this point as they have done a good job of responding to my emails and may be working to help this along, though that doesn’t do much for my frustration levels.

Yes, I may have just hit the unlucky spot with my timing and this isn’t actually normal for them, but trying to market a self-published book is hard enough without these kinds of roadblocks and speed bumps dropped along the way. 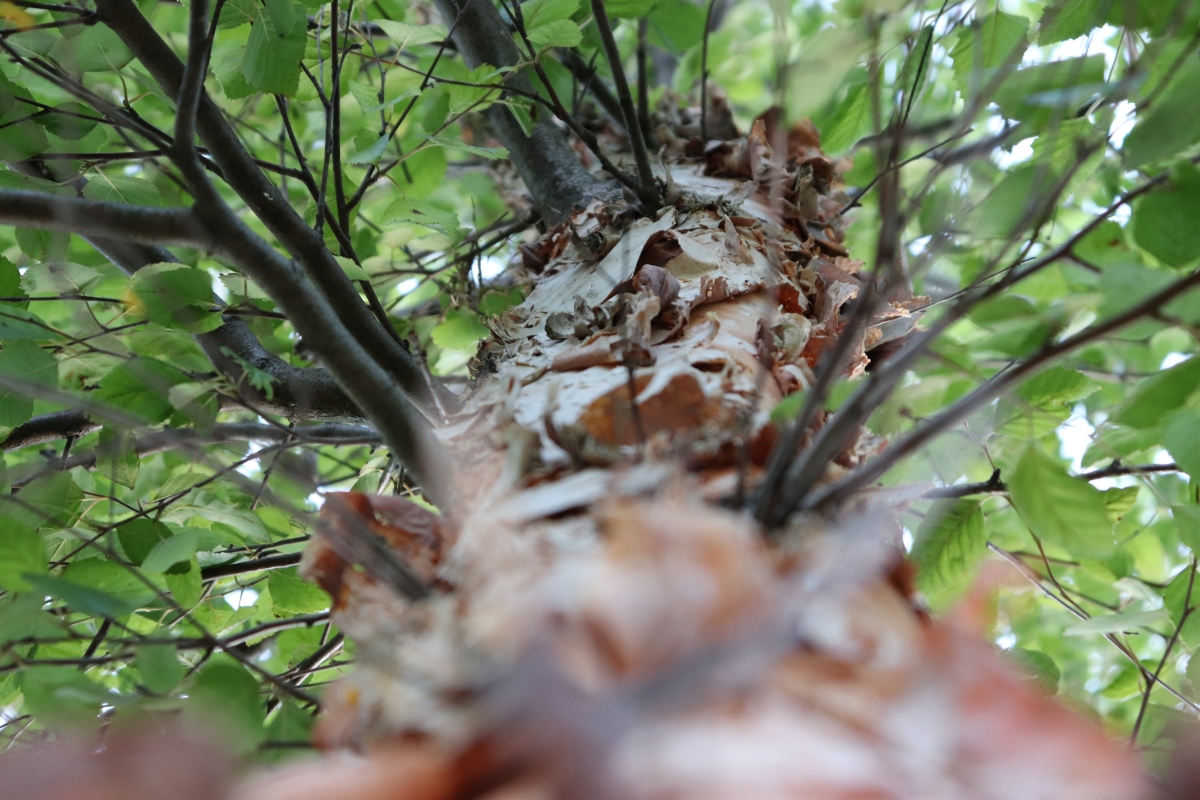 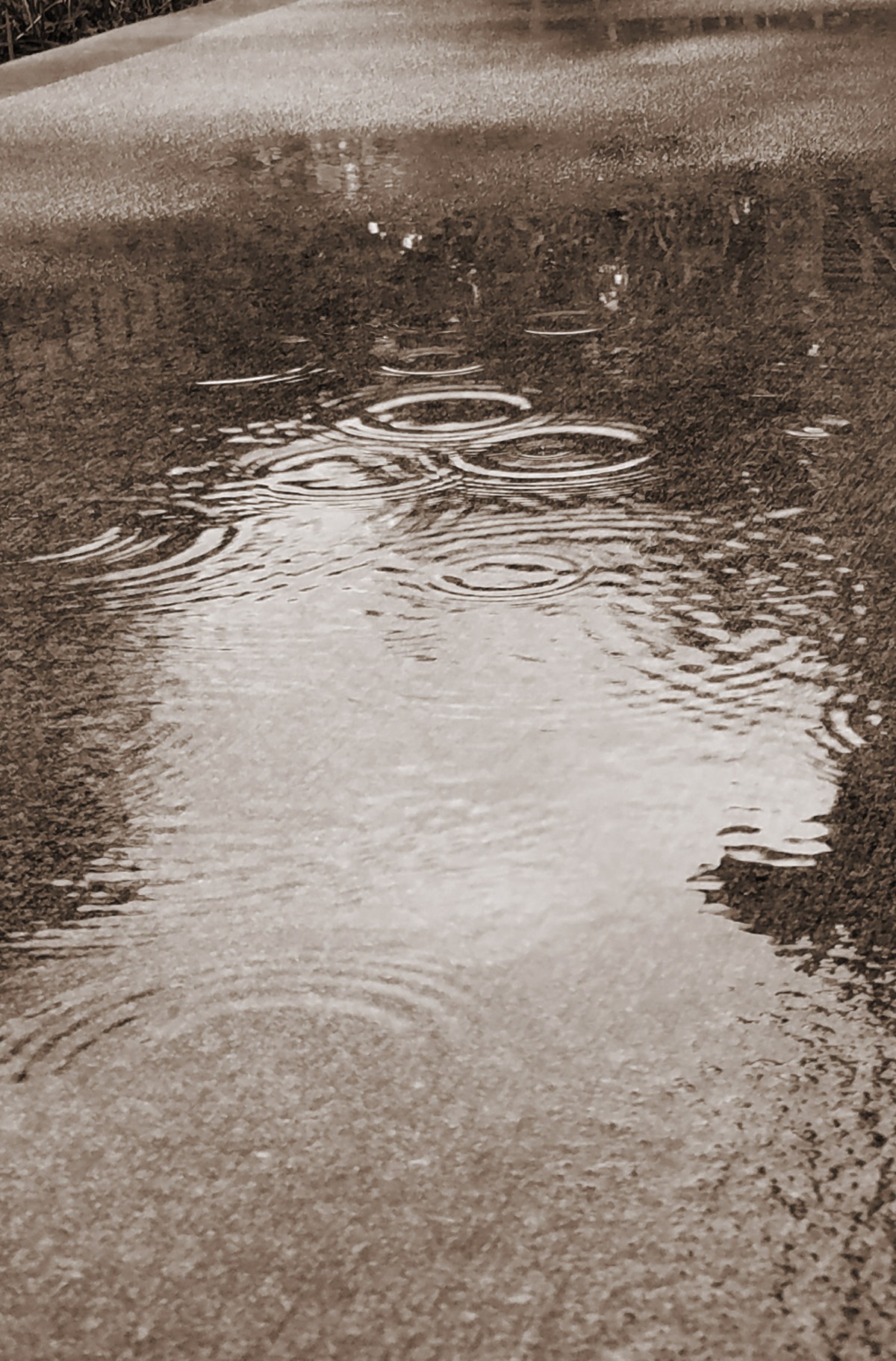 I realized this morning that, if my math is correct (that is always in question), it is 18 years ago today that my grandmother passed away. The realization has me thinking back on my memories and relationship with her.