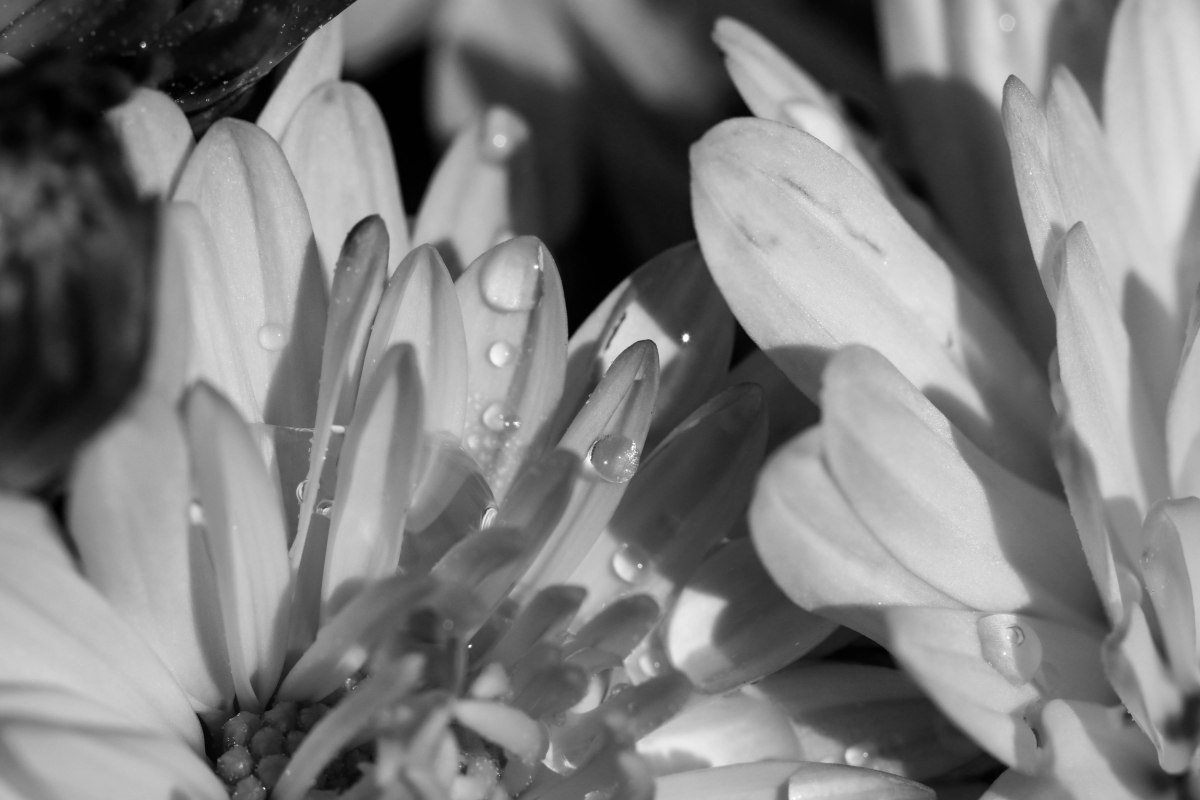 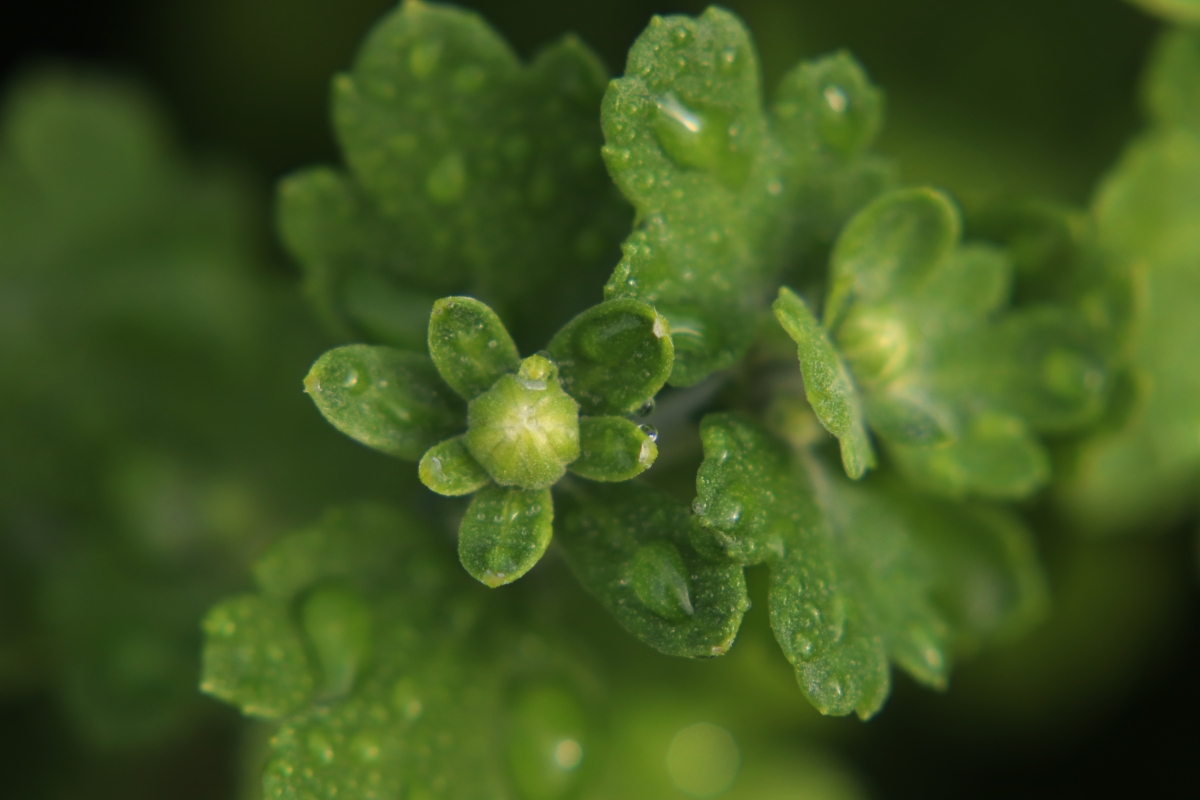 For anyone that wants to play along, my only suggestions (suggestions, not rules!) are:

The color is the dominate focus in the image as opposed to a small spot in a lot of other colors.

That’s it! I hope you play along and have some fun! 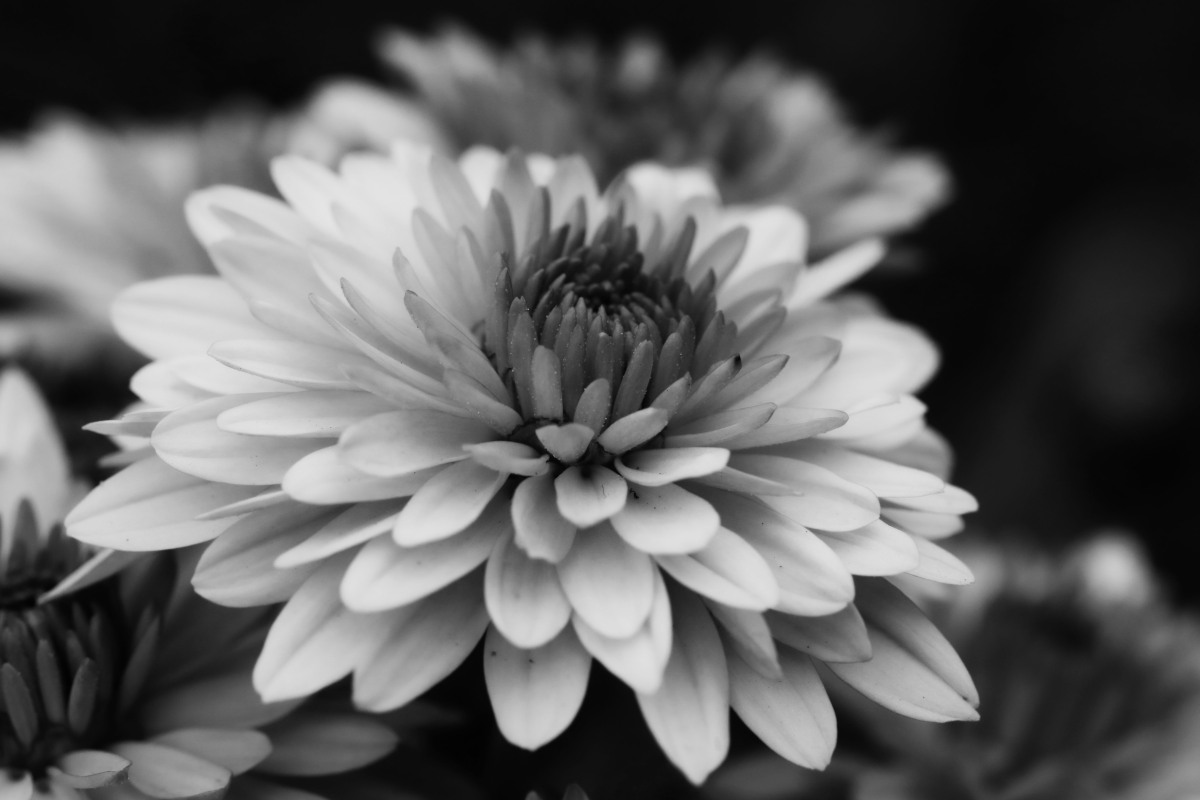 And we have a no show, no call day with the contractors!

Sure, the guy said probably and about, nothing definite, but for fucks sakes, can you NOT pick up a damn phone and give me an idea of when I’m actually going to be able to expect someone to show up?! Seriously? Am I just asking too much here?

FYI… doing any kind of a construction project around the holidays is probably NOT a good idea if you want to maintain a cheerful attitude for the season. I’m going to just go look at some pretty pictures in the hopes that it puts me in a better mood. 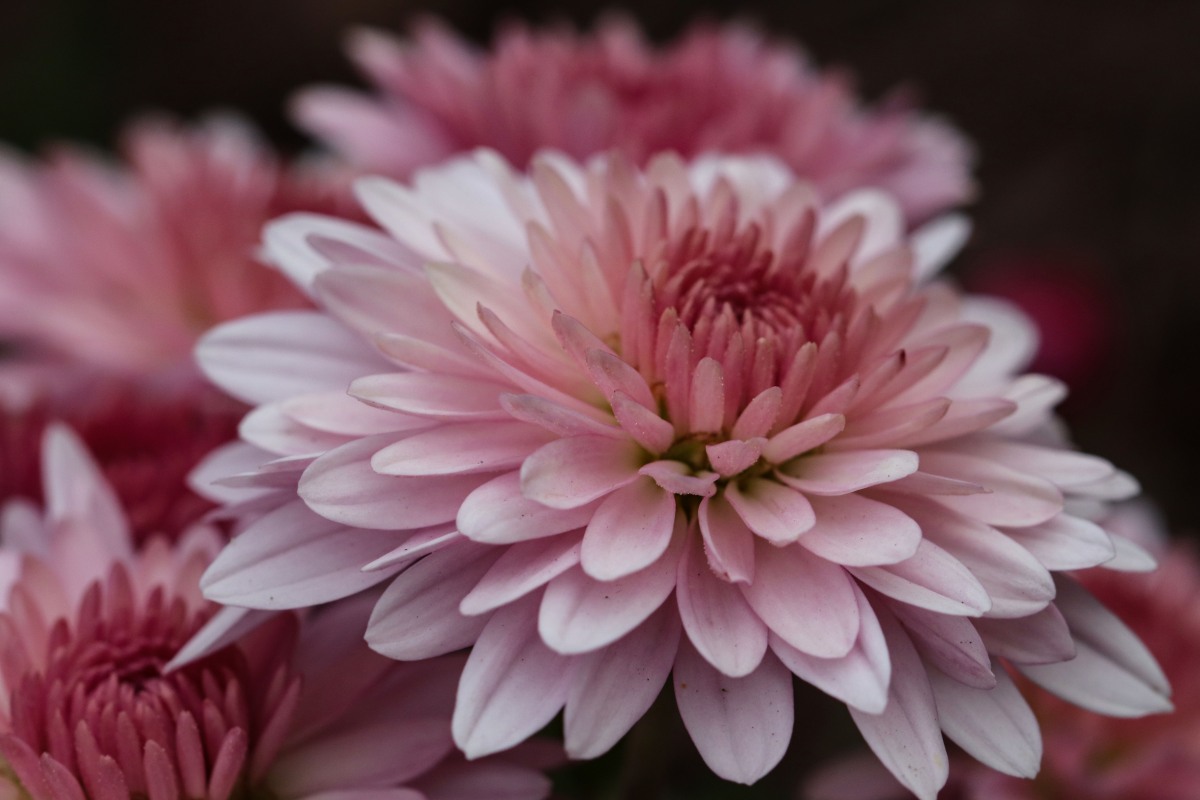 The cranky pants might make it back out today.

This is always a possibility anyway when it is cold and dreary like it is today, but even more so because I STILL haven’t heard back on the last contractor bid, even though I sent a follow up email a couple of days ago to try and get a time frame to expect the estimate.

I really hate it, but I think I’m going to have to seriously consider going the route of having only the HVAC and electric done and being forced to do all the framing and drywall myself. It’s funny, really. I’m totally okay with breaking out ALL the different power tools and doing more detailed, complicated work like building frickin’ cabinets, but I hate the idea of doing the framing and drywall work.

It is all just so frustrating.

I loved this one so much, I had to add this one to my Redbubble store. It is so pretty!

This is my only mum that is opening enough to show color yet, but it is just loaded. I’m still on edge hoping we don’t get an early freeze and I get plenty of time to enjoy these this year.

MC is breezing through his first semester at college. For some reason, his history class was a shorter one than a regular class and he is already taking his final for that one next week. It will leave the last half of his semester more open.

It shouldn’t surprise me that he is doing so well because he always has when it comes to school, but I guess I still expected it to be a bit more challenging for him than this has seemed. Maybe it is just these earlier, more basic classes and next semester will be different, but I’m really happy for him that it is going so well.

He has impressed his computer programing teacher enough to get recommended for a work study program even though he isn’t even finished with his first class. He, unfortunately, can’t take it as a paid position because of the rules around family income, but they are looking into the possibility he can still do it on a volunteer/unpaid basis.

I think it was either from the same teacher or a math teacher, but MC was told he should become a tutor, but he can’t do that one until he passes a class he is currently taking with a certain grade (that won’t be an issue at this point). Apparently, he is making a good impression on at least some of his teachers.

While he loves that these are going to be things he gets to do, he is also excited that he has the chance to put these, plus his work with the videos for the eSports teams, on his resume. With his complete lack of any kind of work experience going into college (long story about bad timing and circumstances), he has been worried that he isn’t going to have much of anything to put down when he needs it and this is a relief for him.

I’m just glad that he is finding his space and the things he enjoys. It is exciting to see him get involved and enjoying what he is doing. I was a little worried the first couple of weeks in that he was struggling, but seeing all this makes me feel so much better. I really love that his college choice seems to be the perfect fit for him.

Now, BG is a whole other ball of wax. She is too much like me in not knowing what direction she wants to go when she gets out of high school. MC always knew he wanted to go into programming, but BG is all over the place in interests, so she doesn’t even know where to begin in her college search. I have a feeling her ride is going to be a lot bumpier than MC’s has been, but she is going to have to start making some decisions soon. 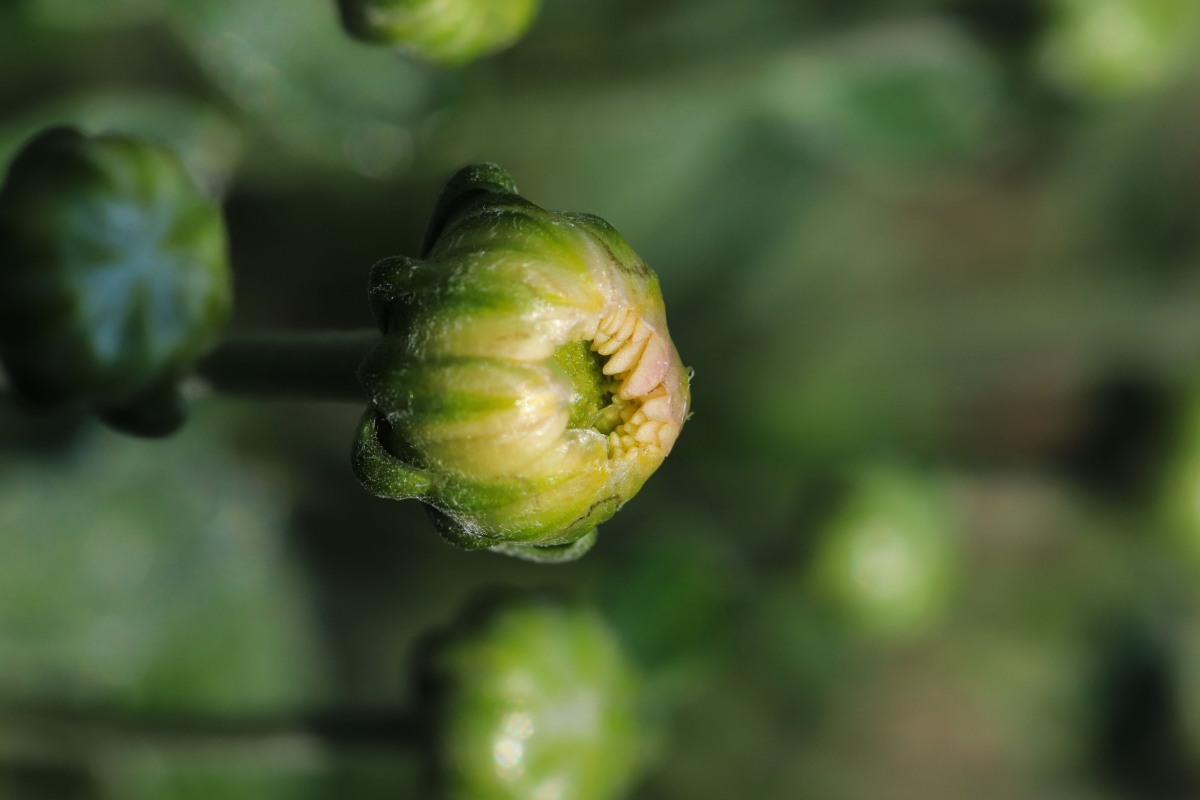 This makes me so excited, but also so nervous. I’m really hoping we make it through mum season without an early freeze this year.

The last couple of years we’ve gotten freezes early enough to kill off the flowers before they’d barely even bloomed so I didn’t get time to enjoy them. Sadly, it doesn’t take much and these are done. Even a lighter freeze kills off all the flowers and buds.

We don’t have any threats of freezing just yet, so I’m going to enjoy these as much as I can! 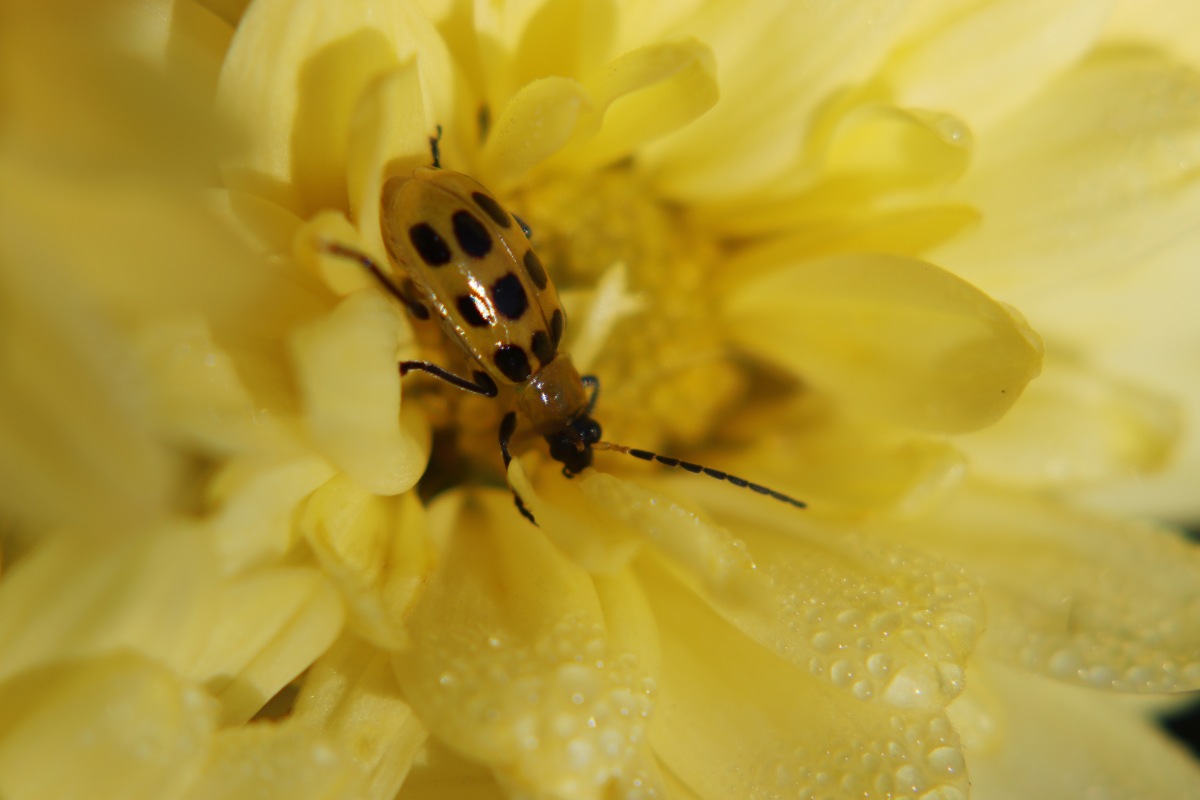 So far, it looks like my mums are handling the cold temps! 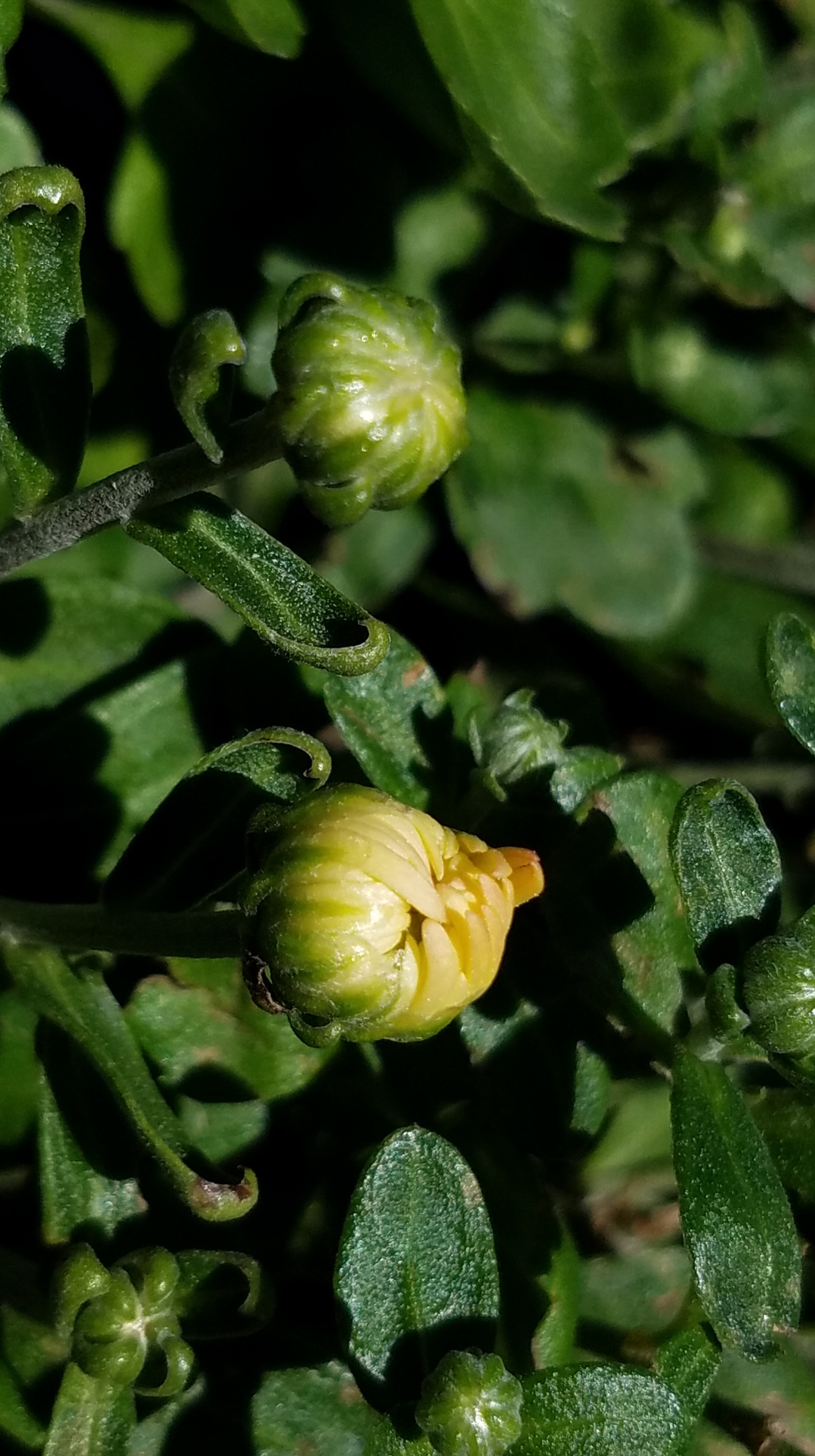 Happy Fall! Time for crisp, cool days perfect for open windows, jackets and walks in the park while leaf peeping!