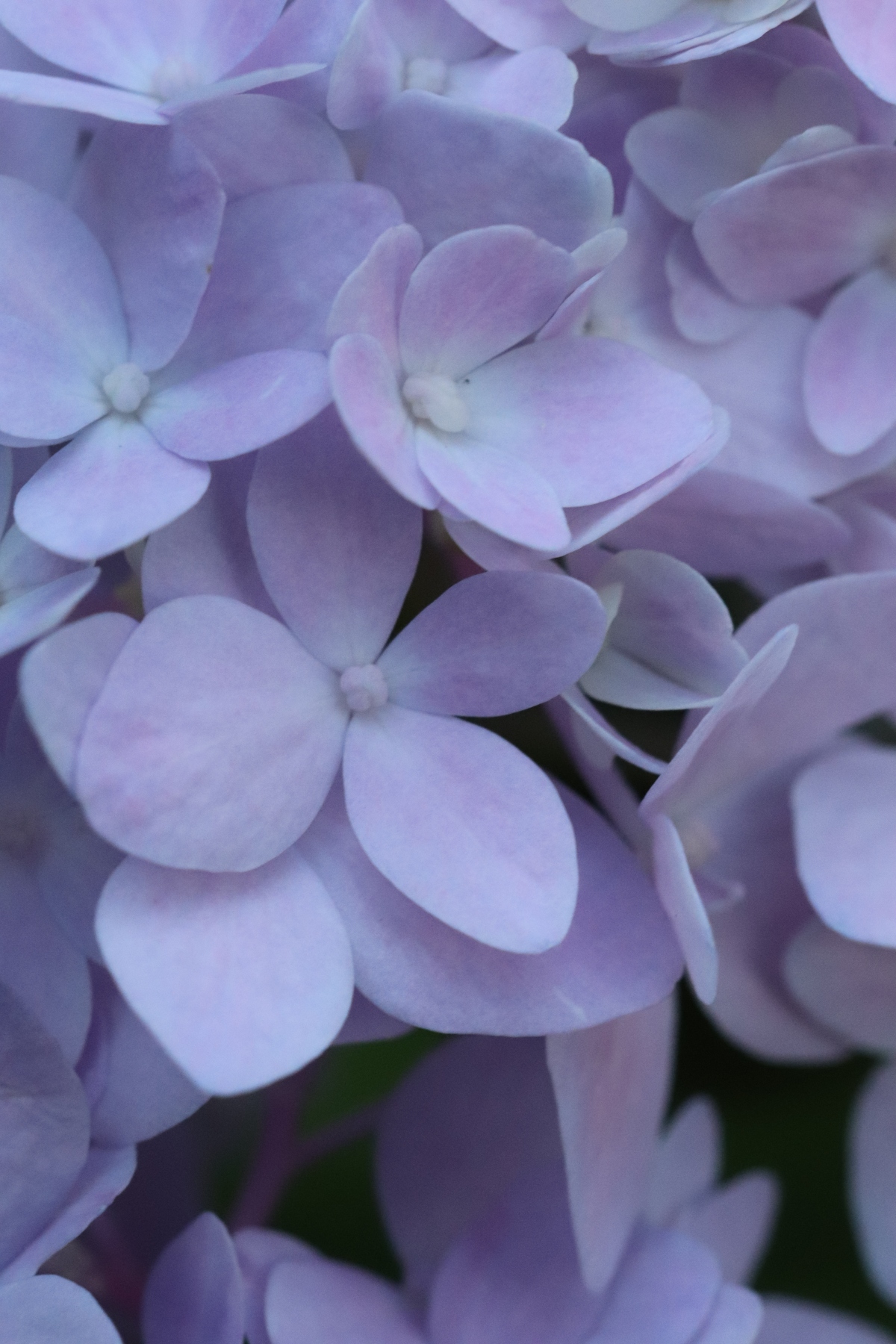 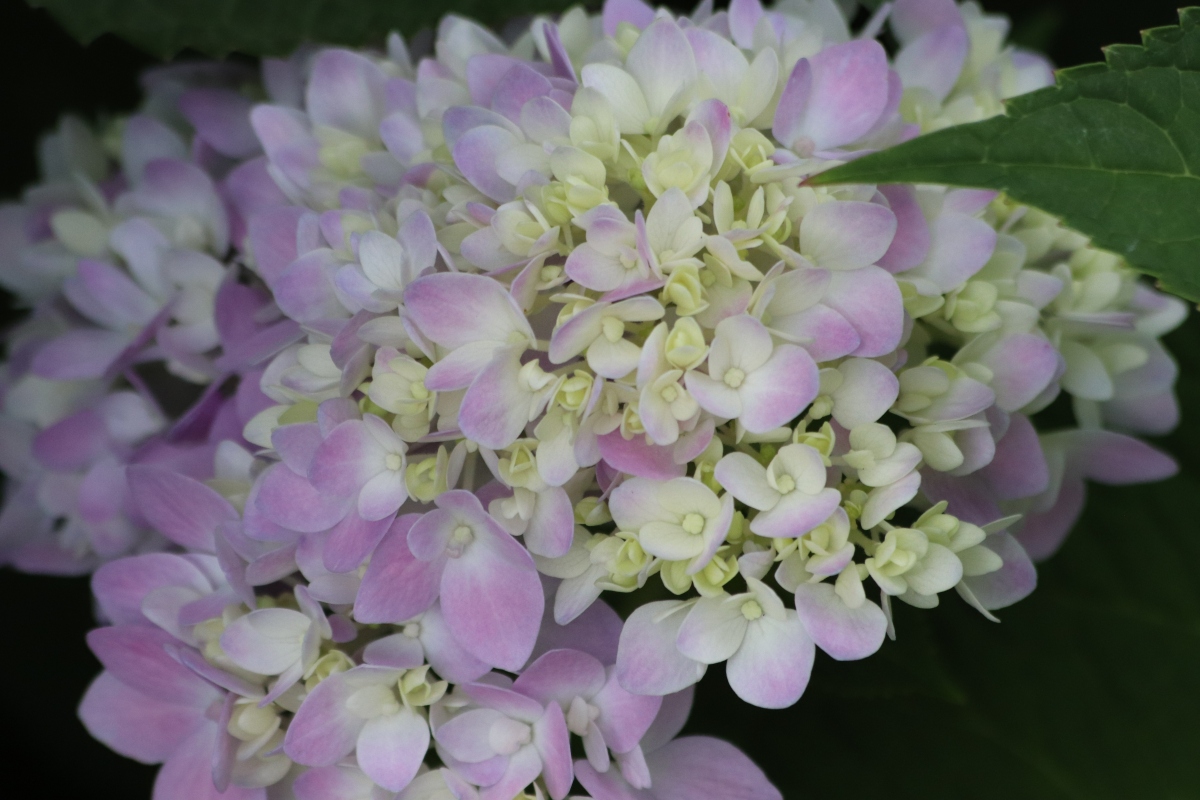 I planted this one maybe 13 or 14 years ago. I think I got blooms the first couple of years and I haven’t seen a bloom since. I had JUST told Hubby earlier this year that if it didn’t bloom this year, I was pulling it and planting a different one in its place. I think it heard me and managed to squeeze out this one, gorgeous bloom. I guess that means I’m hanging onto it for another year. 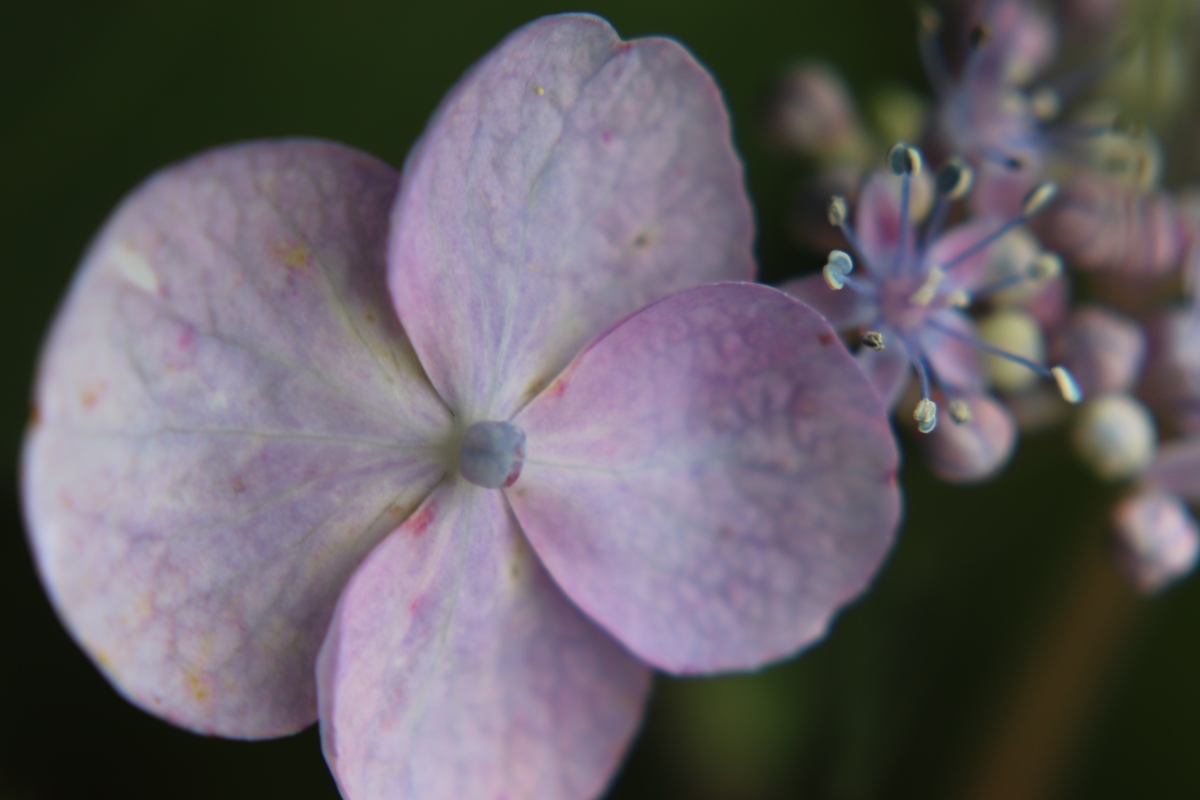 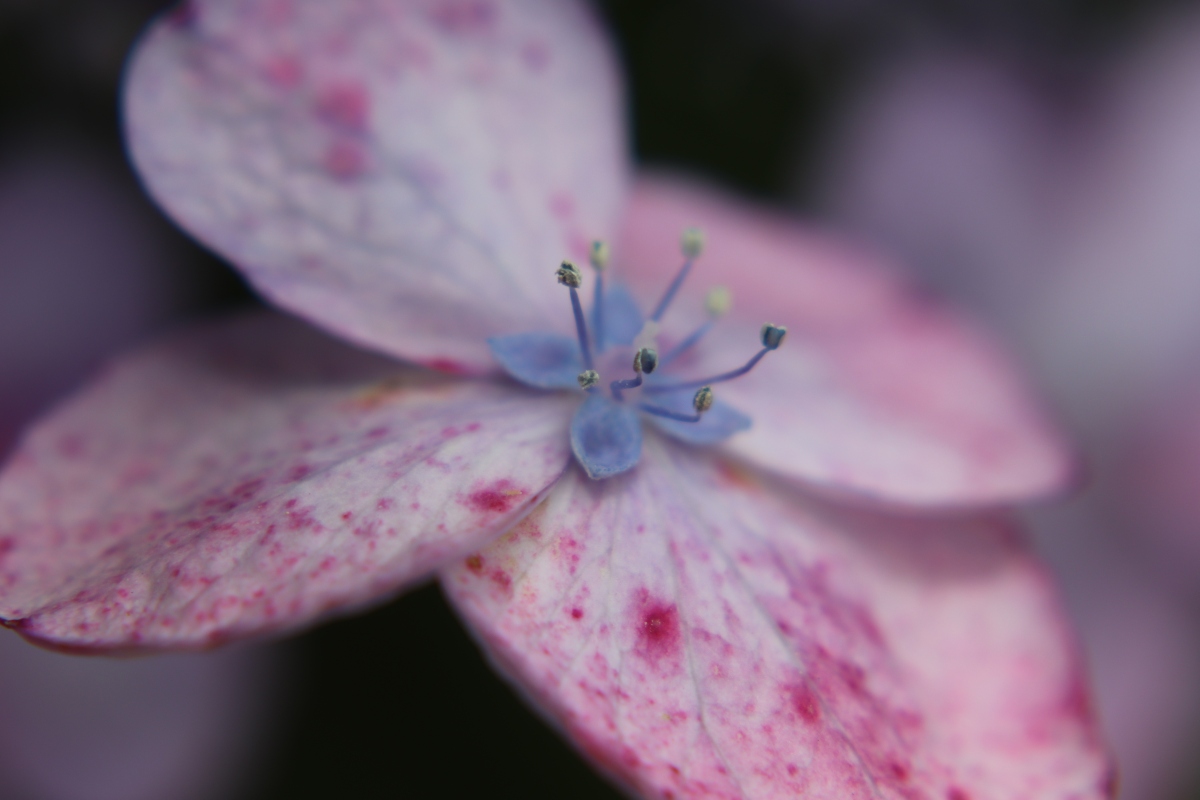 Well, it’s almost showtime. I have to do recital bouquets first, which is what is on my to do list for the day. I don’t think I’ve ever had such a hard time finding flowers for a project. Granted, trying to create a bouquet that reflects this year’s costumes when the costumes all are some form of blue isn’t exactly the easiest thing in the world. I went to 3 different places last night before I found flowers that would work and that satisfied BG as I let her pick them out.

Now, to see if I can pull off arranging them in a way that doesn’t make it look like a disjointed mess. You’d think that after all the inspiration the pointe costume gave me this year, that it would be easy. Apparently trying to add in the others is blowing that creative streak.