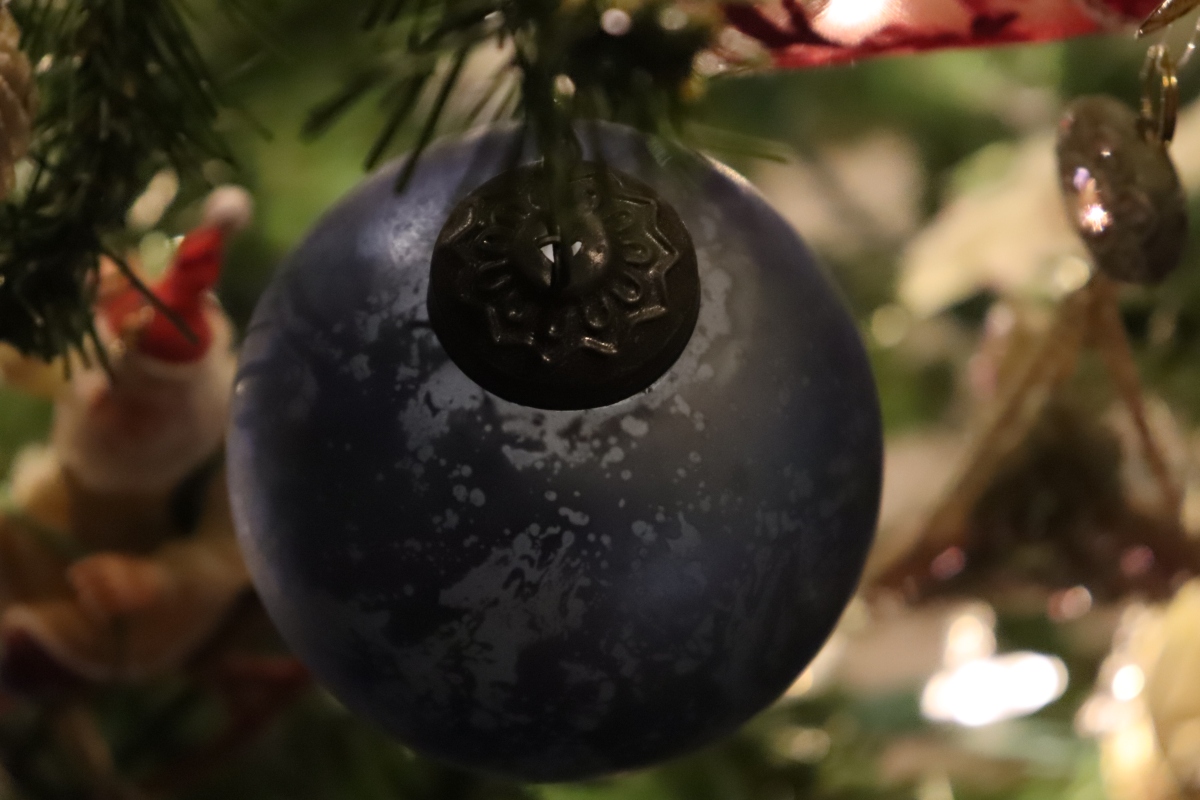 I feel like I’m falling behind on where I should be as far as the holiday season goes. I think this is probably because it was a late Thanksgiving this year. Whatever the reason, it is starting to stress me out a bit.

Normally the kids would have given us their wish lists and we’d at least have started talking about what we want to do for them by now. The only thing that has been discussed is MC’s gift, which is actually also part graduation gift and something we all talked about and agreed on last year, a laptop that he will be able to take to college but is still powerful enough for him to play the games he likes. I haven’t a single clue what I’m going to do for any other gift. At all. Not BG. Not Hubby. Not my in-laws. Nada. Hell, I don’t even have any ideas to give to Hubby as something to get me. Not sure you can wrap up world peace and a cure for ignorance in a box and put it under the tree.

We are at the point where the gifts are very different because the kids are teens and the things they want aren’t the same as the latest cool toy (not that any of my kids were ever into that, unless it was a video game). It doesn’t help that my kids really don’t ask for much and never really have. Every once in a great while there will be something big, like the computer, but it is so rare.

BG mentioned wanting to go shopping for clothes, but that sort of changes the whole gift under the tree thing, so I’m not sure what I want to do about that either. I could be evil and take her, but tell her she can’t have any of it because it is still getting wrapped and put under the tree.

In years past, because of the madness that was holidays in this family, I practically had to beg them to add more things to their list just so I could pass along a gift idea to a family member. It got so bad I started to hate the whole gift concept even though I’ve always loved putting the time and thought into finding something meaningful and fun. I’m exceptionally grateful that I don’t really have to do this anymore.

It doesn’t help one bit that my normal level of creativity is currently flatlined. I’m going to need some inspiration soon, though.