And I missed that timing by a bit. I had planned to try and get out and get some good shots of the moon when it came up last night because we had a rare clear day. The timing ended up messed up because I also had to go pick up BG from dance. I had to be in the car driving when some of the best shots were available.

I managed to grab this one after we got back into the neighborhood, but I didn’t have much time and hadn’t brought my tripod with me, so I had to settle for using my car’s roof for stability. I still love this because there is the deep color from the sky, but I hate that I didn’t have time to set it up to also get the detail of the moon instead of a whited out ball.

It was so much prettier than these pictures show. You can see a few wispy clouds in this one, but there were a few more around, giving the sky some really interesting features. It was especially pretty when you have the moon rising in one direction with the deep blues and the sun setting in the other, with vivid oranges, reds and yellows. (Yes, I have one or two of those I’ll be sharing soon)

I was ticked I missed the couple of geese flyovers that passed near the moon as that would have been a killer shot. I did managed to grab a couple with them in the sunset, but I’m not certain how great those shots came out.

I hated feeling rushed, but at least I got out and tried.

I’m convinced that the Universe was conspiring against me. Really. Because, I missed it and I’m kinda ticked at myself. Yes, there is a photo. Yes, it is of the moon, even during an eclipse. But it is NOT the one that happened this morning. Sadly, it is one I got back in 2015.

END_OF_DOCUMENT_TOKEN_TO_BE_REPLACED 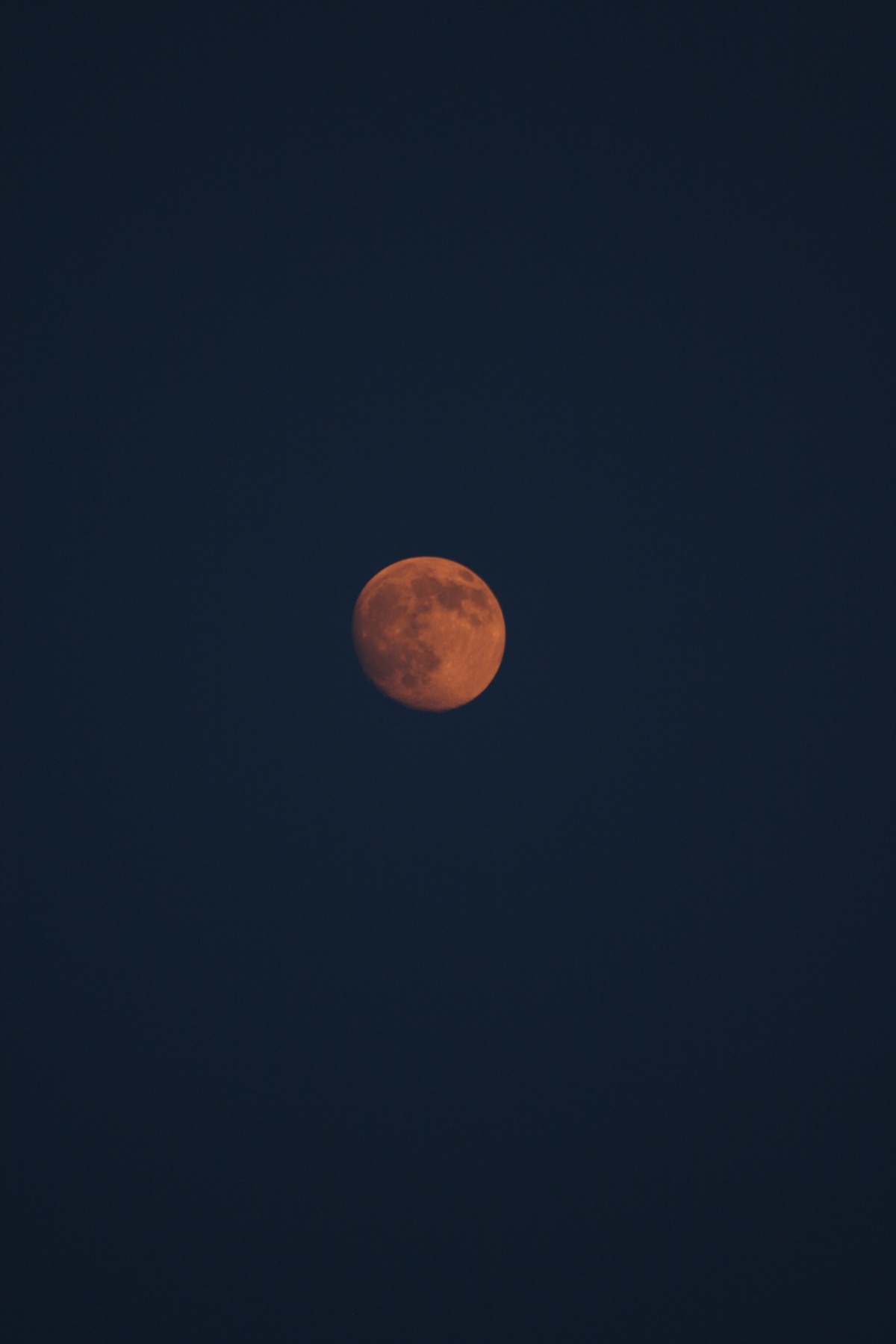