If I keep posting pictures of snow and winter, do you think it might actually snow? Well, it’s worth a try anyway. 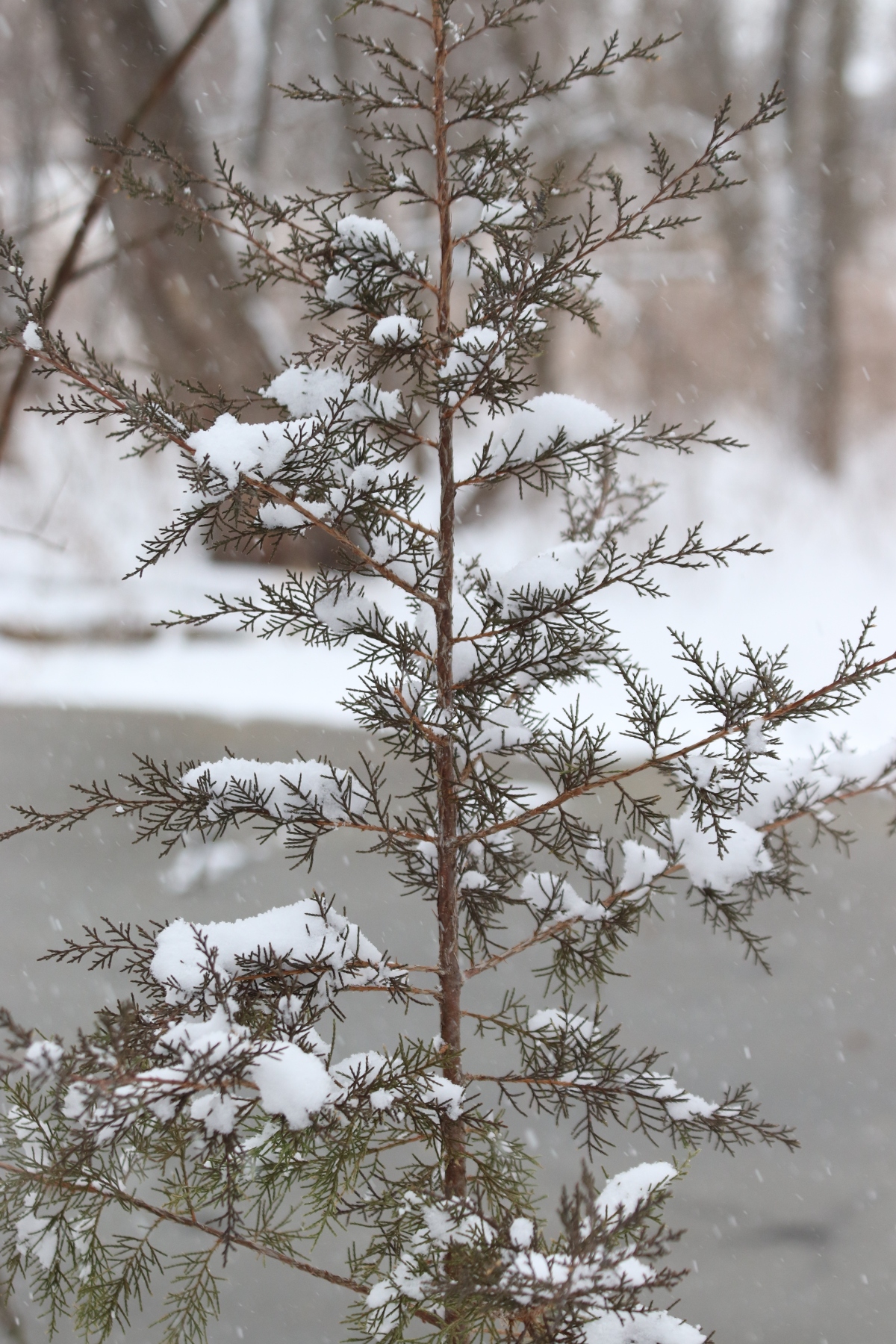 Posting this one because it is dreary and rainy today and not pretty snow. I would much rather the pretty snow.

This fall/winter has been odd to say the least. We get crazy, record setting cold temps including record setting snows in November. December? Maybe a dusting of snow really early and mostly normal temps, but brushing up against the warm side one day and dropping to frigid the next. Now that we are in January, I’m already sick of it, which is really out of whack for me as it is barely, technically at the start of the season. I want some snow or I want spring. At this point, I’d kinda take either.

I’m well past the 24 hour mark and my Amazon account is still frozen. I was told 24 to 48 hours so I have to stay patient, but I am so not. After a long discussion with Hubby, we decided to just not take the risk and canceled anything that was tied to that account. It was a pain in the ass, but we got it done. I’ve also taken the added precaution to remove that email from any other accounts on the off chance it wasn’t just Amazon. I will never understand some people’s need to be assholes. 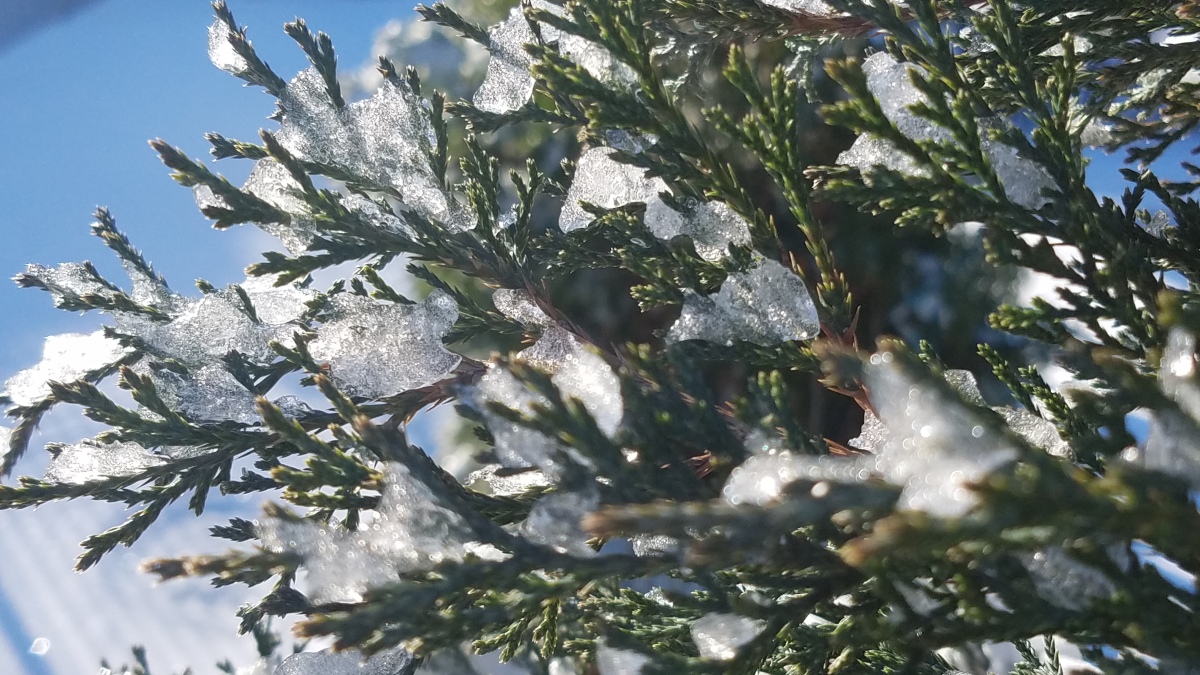 What a crazy, chaotic, mess of a weekend. I am glad it is over, but it seems it was just the beginning of more home improvements and repairs. All unplanned, unwanted and kind of stunning.

END_OF_DOCUMENT_TOKEN_TO_BE_REPLACED 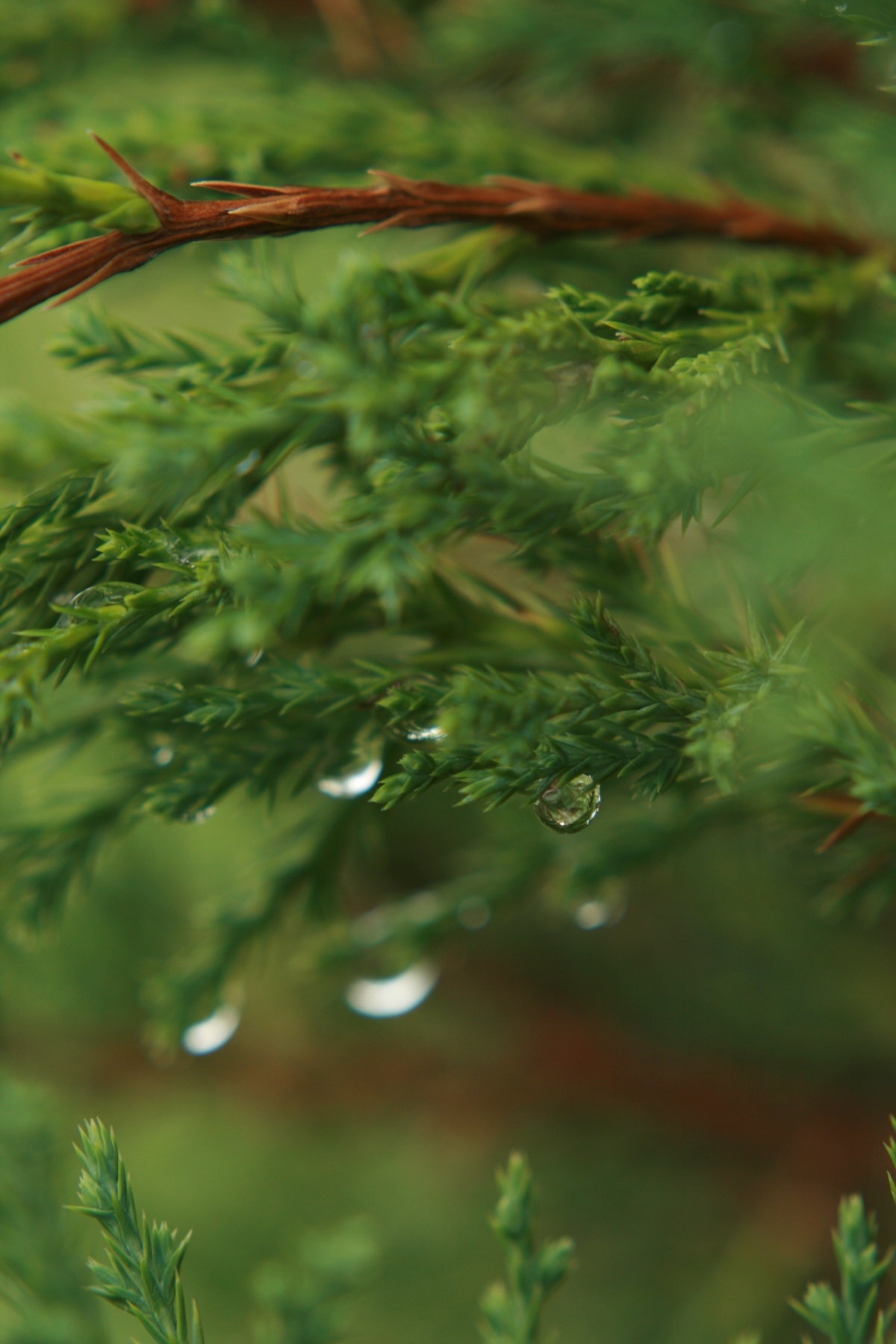 Stick a fork in me… I’m done! Well… with the painting part anyway. Tomorrow will be starting to move all my craft supplies from my office upstairs to the newly painted corner in the basement.