Okay. I’m totally going to brag because I need to focus on something awesome.

I’ve mentioned that MC was invited to become a TA for his computer programing teacher. Originally, he couldn’t and get paid because of financial rules, but he is going to be able to do it as a volunteer next semester instead even though he is only a freshman.

He was also recommended to become a tutor (pretty sure this is for math), again as a freshman, which looks like is also going to happen next semester and will count towards his service requirements for his honors scholarship program.

He is trying out for his eSports team this weekend at the request of other team members and looks to have a great shot at making the team. This will be a major time commitment because of the number of hours a week he is required to practice with the team, but he is stoked to add this to his list of things he is doing in college.

THEN… he had his communications teacher ask him to join the speech team this last week. This one makes me not just brag, but laugh my butt off because MC is SO not one to enjoy doing speeches. He is REALLY good at them, but he doesn’t like it. Even though they asked, I think he might turn this one down as it just isn’t his deal, but it is amazingly cool that he was asked.

He isn’t even out of his first semester of college as a freshman and he is being requested or recommended for so many things he never would have even remotely considered before starting college. As a mostly introverted guy, this is kind of huge.

Oh, and he doesn’t have lower than a 97% in ANY of his classes, with a bulk of them currently sitting at over 100% (because he is too ambitious to ignore any extra credit chances). My mind is absolutely blown.

So, yeah. I’m going to take a moment and brag on my kid because he is apparently well liked and amazing. Well, I KNOW he is amazing, but now I get to see that others are noticing as well.

Excuse me while I dab the tears of joy over this phenomenal young man.

MC just got his test score back for his AP Biology exam. He nailed a 5!!! Highest you can get and he was the only one in his class to do so. My boy is totally kicking high school’s ass! We have a few days before he is supposed to get his AP statistics score, but he felt he did pretty good after that test and isn’t worried about that score.

My girl is off to her first HS dance. She has always been the pretty girl, but she is rockin’ it gorgeous tonight! 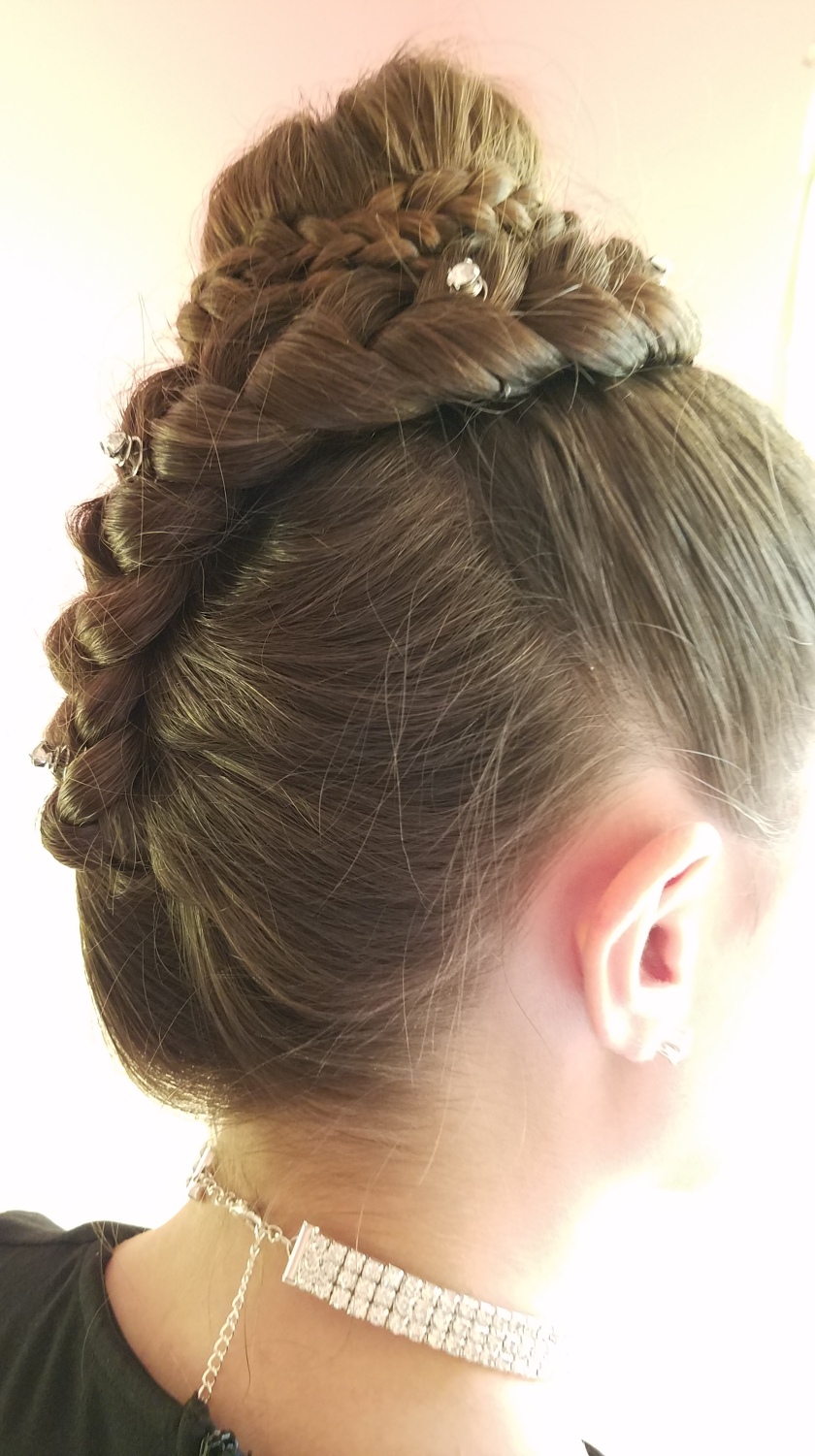