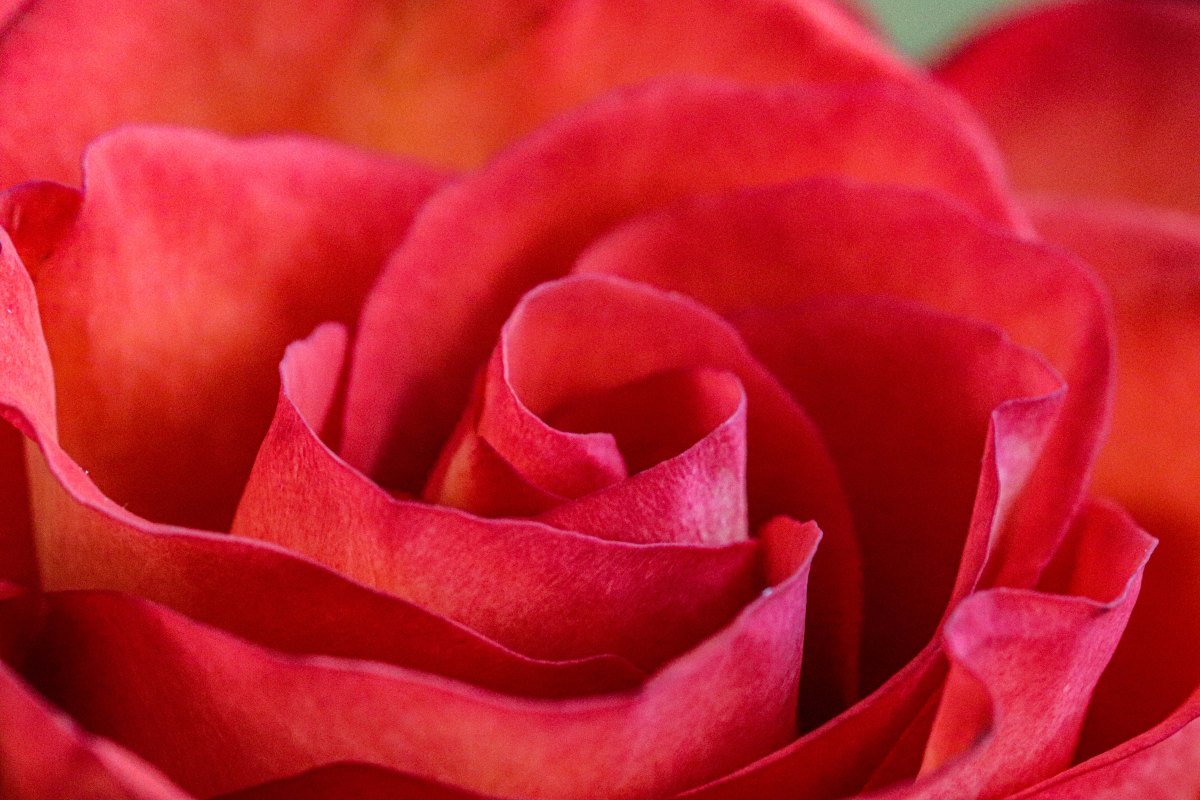 It seems as though we are just past the edge of several major shifts around here.

MC has gotten and started his first job. So many things prevented this from happening before, but he is finally getting out and getting a taste of the real world. Of all the jobs he could have chosen, he is working in a small fast food restaurant because he has a friend there. It is so weird having to make plans around his work schedule now. Him going off to work is making it feel way more like he is growing up and becoming an independent adult than his first year of college ever did.

Since we are all vaccinated, he is also starting to get back out and socialize. Again, it feel so weird as he was never that kind of kid in the first place, but he is finding his feet and that is an amazing thing to watch. He has shown in so many ways what a considerate, respectful person he is by making the choices he has and why.

I had expected the late nights of waiting for my kids to get home from wherever to have happened when they were still younger teenagers and not almost 20. It is an interesting shift to have something you expected not happen, get used to that, and then have to reshift when it does happen much later on down the line.

Hubby returned to the office for the first time since March of last year. It is so very different in the house with him not home. His work is doing some odd things with going back right now. They are supposed to return to a semi-in-person basis with 3 days in person and 2 as work from home, but his department doesn’t have the space for that yet as they have revamped the offices for more distancing permanently. So for them, they are doing a rotation with the smaller groupings, having them in the office for 4 days every 5 or 6 weeks, at least until they can work out something different. He won’t be going back to a pre-pandemic “normal” work schedule at all.

That will take a little adjusting, but we’d both prefer as much work from home as possible. He has an ugly commute and he is much more productive when he can avoid that. Not to mention how much better it is for the environment to not have to burn through all that gas. It also doesn’t make a lot of sense to house him with his “team” as most of the work he does is with a variety of other groups and not that specific team. The whole thing is a little odd and will definitely take some getting used to.

BG has been going to the school several days every week to work with her calculus teacher. Not once have my kids ever done any kind of summer school thing, so, again, it is so weird to have her take off for school when she would normally be jumping in the pool. She also opted to take the summer ballet class since she is going to be an assistant this next year. For the first time ever, she has a busy, fully booked summer.

Between the 3 of them there are large chunks of some days when I’m the only person in the house again. I’ve gotten so used to having everyone around almost all the time, that the quiet takes some getting used to.

On top of all of that, my mind is trying like crazy to start addressing some of the things I need to do to get prepared for MCG moving in with us in August. It is going to be so different having a new person in the house. Her being here has become a near constant topic around here. We are all looking forward to seeing how she reacts to our particular brand of crazy.

Even though this is only June, if I had to pick a theme for this year, it would definitely be change. Most of it is the good, growing kind of changes. Though they also bring hints of bigger, future changes I’m not quite ready to start considering too deeply. Like MC being ready to get married and move out, or BG heading off to college in a year (if she doesn’t choose to stay local).

Thankfully, I have a goofy, wonderful Hubby that likes to recreate some of his more romantic gestures, like getting me a rose for every day he will be gone, except times 3. He makes all those changes so much more bearable.

2 thoughts on “Rolling With The Changes”