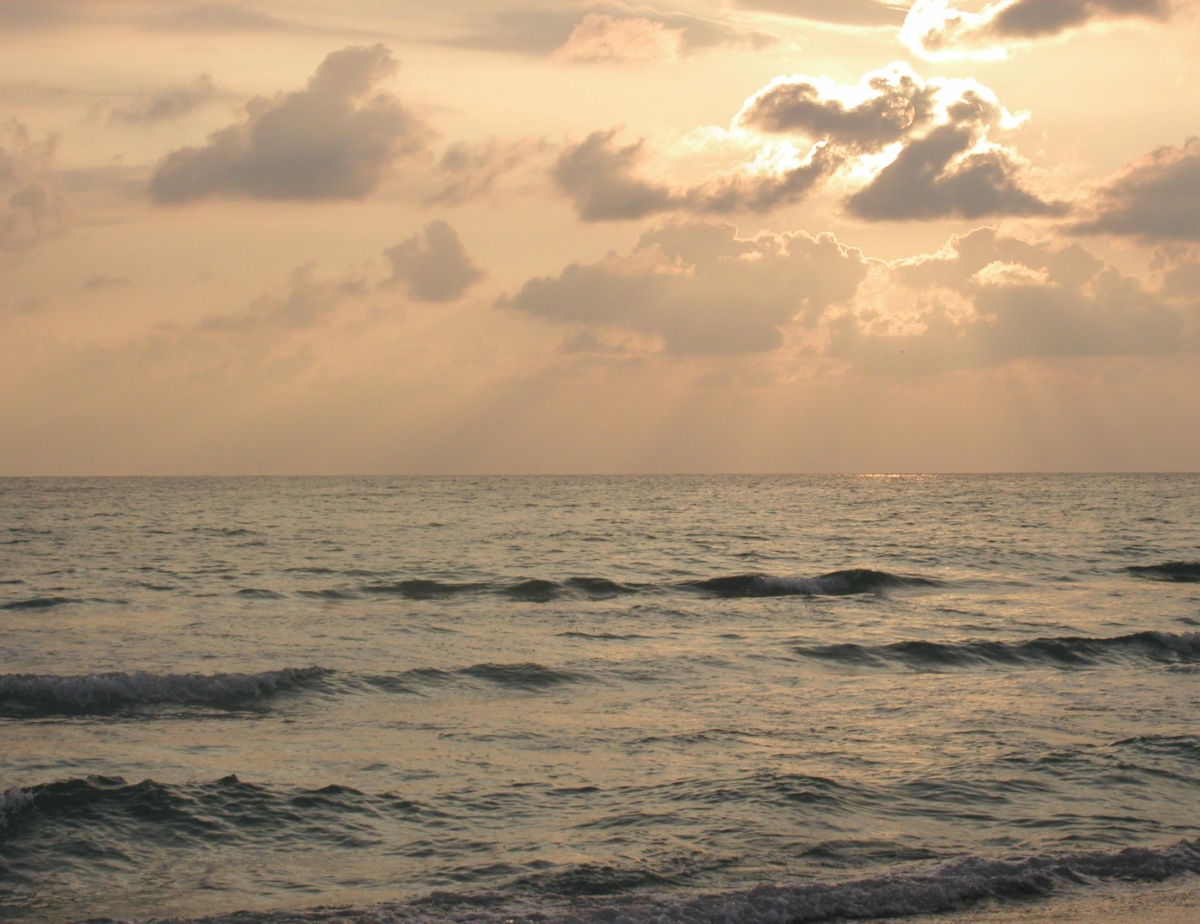 Last week was hard. Hubby and I made the decision to drop OC from our insurance. It feels like I’m failing as a parent or that I’m a bad parent because I’ve taken that last safety net away. Knowing he doesn’t want it doesn’t change how I feel about it. We decided that we could not give him another opportunity to carelessly or thoughtlessly harm us or the other kids and he could very easily do so as long as he was covered under our plan.

I also spent several days printing, framing and hanging over 40 photos on a couple of walls around the house. This process took down most of OC’s pictures. I had a lot of mixed feelings about doing that as it kind of feels like we are trying to erase him from our lives, but for our own emotional health, we really needed to not have a full wall of photos of just him (each of the kids had a wall of school and activity photos as well as a shelf for fun projects). He isn’t completely gone. I still have a few of my all time favorites mixed in, but all of those are where he is also with MC and BG.

Those two events make things feel so much more final and permanent than anything else has up to this point. I am hurt and sad, but I’m also hopeful that they help us to heal rather than constantly poke and an incredibly sore wound. Time will tell if the lack of obvious photos will have a positive effect or if that lack is as bad as the in your face of what we had before.

I’ve also been struggling with how to deal with the fragile relationship I have left with my baby brother. Based on several interactions and conversations, I’m struggling not to feel as though the only reason he is speaking to me at all is so that he can have someone to ask for money (or favors) when he needs it. There have been several times since we started speaking again that he has asked and I’ve done everything I can to help. The one time I’ve needed anything, I’ve gotten complete silence in return.

I had thought that he had listened and heard what I said when I explained all the BS with the rest of my family and why I felt the way I did, how damaging their behavior has been. I thought that he genuinely wanted to work on our relationship. Now I feel like he is just like the rest of them and that I only matter when he wants or needs something from me and the rest of the time I don’t exist. I am trying so hard to be understanding of the situation he is in with some pretty ugly depression, but he isn’t the only one who has issues. It may sound like crap, but I have spent my life allowing everyone else’s issues to take precedent over my own, I just don’t think I have anything left to give. At what point does it just become an excuse to not follow through on commitments or to do anything to try and make things better? I am really torn apart on this because I want to be supportive, but, like with OC, I have my limits.

It seems like this is a theme in my life. Realizing that I have some pretty severe limits and being pushed to them over and over again. It does a number on me with regards to self doubts and that maybe the problem is mine rather than something on the outside.

I’m trying not to let all of this drag me down to an ugly place, but it isn’t easy. The new photo walls are all images that I adore and that make me happy to see. I’ll be starting my baking early this year because the bake sale at Hubby’s work got moved up and that always makes me happy. I’m trying to find more of those things in my life to focus on rather than the negative, but it has been really hard.

One of the things Hubby and I have talked about lately is taking some small, weekend trips here and there. Too bad the beach isn’t at a distance to be a weekend trip. That would be just about perfect right now. Maybe next summer.