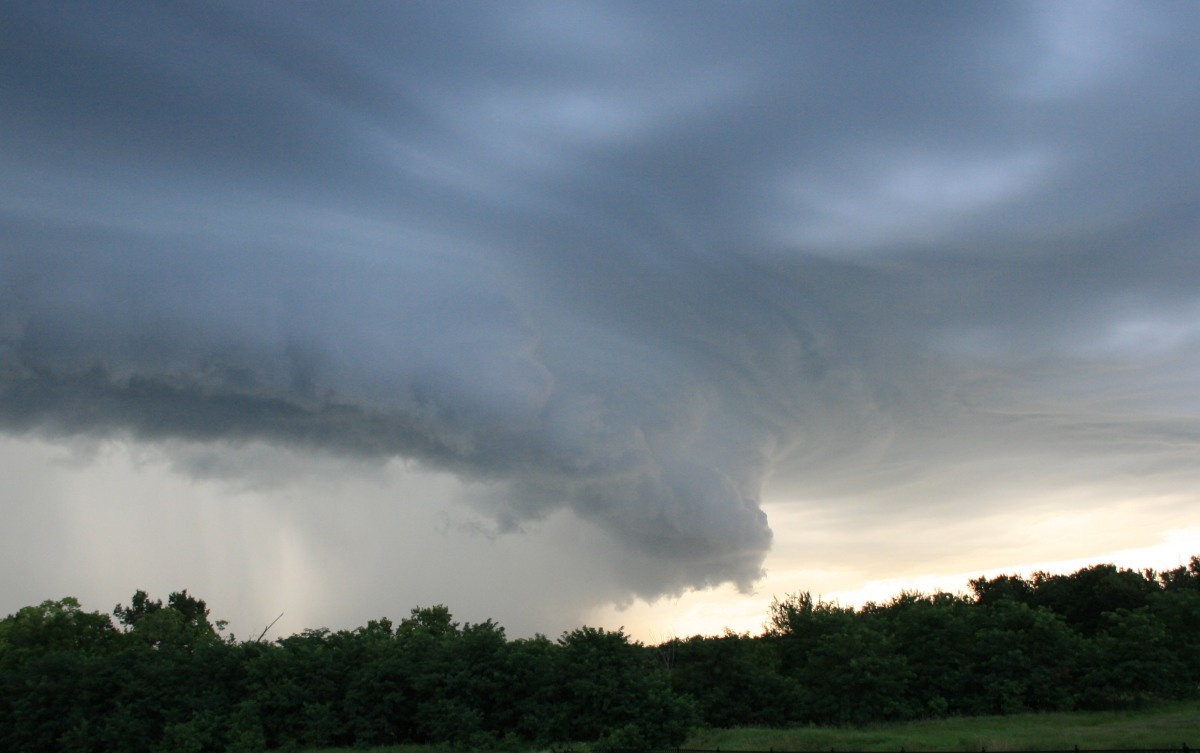 Today is a tough day for me emotionally. Back when OC left, Hubby and I struggled a lot with what was okay to do for him if he needed it and what we just could no longer provide. There was no doubt in our minds that it wasn’t very likely that he would ever ask, but it was something we needed to be prepared for anyway.

We tried to talk to him about some of the really important stuff like his bank accounts, IDs and medical insurance. None of which he paid a lick of attention to. Since all of the kids accounts had both Hubby’s name and the kids’ names on the accounts, Hubby told OC to let him know when he wanted to access it or transfer it and he would help him get it done. In true OC fashion, he goes and empties it on his own without a word to either of us. If it had been set up in any other way, we would have been responsible for fees for having a zero balance, but we were lucky. OC didn’t know if that would happen or not, nor did he care.

Same with the medical insurance. If he needed to see a doctor for something, let us know and we’d make sure he had what he needed as he never got his card when he left. Our biggest concern was that he’d run up huge medical bills because of something stupid he’d done (self piercing in ALL the wrong conditions comes to mind) and try to foist those bills on us. I have no issue with helping in a genuine emergency, but I cannot help in a manner that ends up enabling dangerous choices. At some point, he has got to learn that there are deep consequences for his actions that cannot just be brushed aside.

In the almost year he has been gone, we haven’t seen one thing come across medically, so we honestly thought that he either was doing without or was claiming he didn’t have insurance. We got an EoB in the mail the other day for a visit to an urgent care that we’ve gone to in the past. To say we were surprised was an understatement. It had been well over a year since he had last gone there. He had no insurance card or proof that he even had insurance, yet they saw and treated him, then submitted the visit to our insurance. He is still covered, but that isn’t the issue.

Yet again, he didn’t say a thing to us. Just did whatever the hell he wanted to. Hubby is pissed. I get it. He is angry and hurt and has been for a while and this is like rubbing salt on those wounds. I am too, but in a different way. Hubby wants to storm in and talk to the urgent care to ensure we won’t be billed for things insurance doesn’t cover. He wants to tell OC that if he doesn’t inform us of a need for a visit in the future, that he will drop him from our insurance. Again, he is angry and I know it is because all the shit OC pulled hurt him so much. For Hubby, this just feels like more of OC taking whatever he wants and damn the consequences or who he hurts or inconveniences along the way.

For me, I also know that we can’t just remove that safety net. I am still OC’s mother. I still love him, no matter how much I hate the choices he has made. I still feel the need to give him whatever cushion I can as long as that cushion does not allow him to dismiss his own responsibilities. What Hubby wants just feels like a power struggle, about being the one in charge or in control, and doesn’t really serve a purpose.

It feels like if we go that route, we have finally given up all hope that things will change for the better for OC. I have zero illusions that he will ever want to be a part of our lives again. That is an inherent part of being a narcissistic. They cannot admit to any wrong doing or fault on their part and to ever come back into our lives in any kind of a positive way would be to admit he made a mistake.

In this, it does feel very much like, as always, he wants the benefit of what we can give him and absolutely nothing else. Not even the courtesy of a phone call or text. Dammit! It is so hard to be in this place as a parent.

Sometimes I wonder if my genetics are totally screwed up and am I am so incredibly grateful that MC and BG get so much from Hubby and not me.