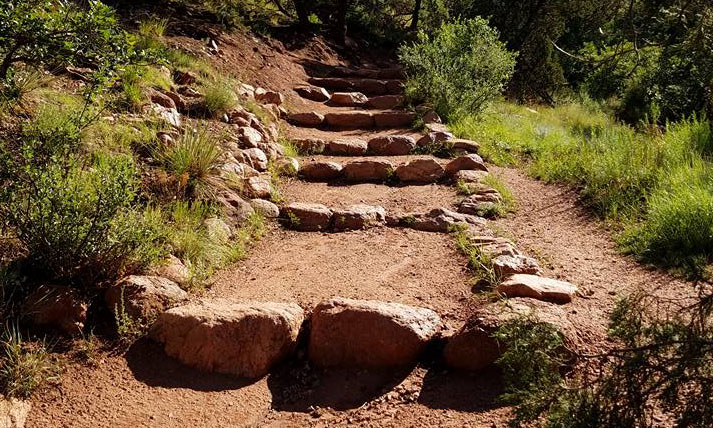 My current creative project is sitting on hold at the moment. Not because I don’t want to work on it, but because I’m at a point where I cannot move forward without help. Help that I cannot stand to ask for, but this is something that I am unable to do on my own.

That is frustrating in and of itself as I’m fiercely independent and hate asking for help. I have a tiny handful of people that I trust enough and am comfortable enough to ask when needed, but because I need different experience levels and perspectives with this project, I’m being forced to ask outside of that tiny handful.

I’ve done it, because this is important enough to me to put myself out there despite my lack of confidence. I’ve even gotten enthusiastic agreements on helping. Except… I asked over a week ago now. A total of 4 people at this point. Only one has followed through, that one being Hubby and he would never let me down. Two are also family (the only family left outside of Hubby and the kids I even speak to) that I’ve spoken to and seen since I asked. I even reminded them earlier in the week, joking around about how important this is so I didn’t come across as the crazy person this project has made me. Still nothing

The final one is a friend that I interact with on FB pretty regularly. Haven’t heard a thing since I asked. I even sent a message yesterday asking about this, but I never even got a response.

I know that I’m being impatient and I want to move forward with this yesterday. I understand that what I’m asking for isn’t a 5 minute thing and will require hours of these people’s time. I understand that other people aren’t going to have the same priority towards this as I do, nor are they going to just immerse themselves in it as I have, so it may take some time. I’m okay with that. What bothers me and frustrates me is that these people agreed to do this, eagerly, but then there is just nothing.

I wouldn’t even have a problem if they changed their minds, realized they didn’t have the time, whatever. But… SAY something. Tell me so I know that I can’t count on what you said you’d do so I can find someone else. It was hard enough to get past all my doubts to even ask in the first place. Now that I’ve gotten nothing back from anyone, even a response to my asking about this project, just has all of those doubts boiling over.

Pushy people drive me insane and I don’t want to be that person, but how much time is reasonable to give? I’m so torn about all of this. I’d had a very vague and rough plan for asking other people later on down the line, but now I’m having to consider asking for their help now which removes their ability to do what I need later and I don’t have anyone I know to fill that spot. I could say screw it and just go without, but the end results on this project more than likely just won’t be as good.

The other huge downside for me is that I don’t want to do anything at the moment that will pull my brain out of its current mindset because I’m terrified I’ll lose that creative flow that is going on here. No other projects. No reading. Nothing. Instead, I’ve spent way too much time jacking around here, with some mindless games and checking to see if anyone has contacted me yet. So pretty much nothing that will allow me to not sit and worry.

I’m going to give it another day or so. If I haven’t heard anything, I’m going to have to go a different direction, with different people. Hopefully the response will be better, or at least a response.